The updated version of Mustapha El Khalfi’s book on the history of Western Sahara serves as a guide for effective international advocacy on social networks and in the digital world. 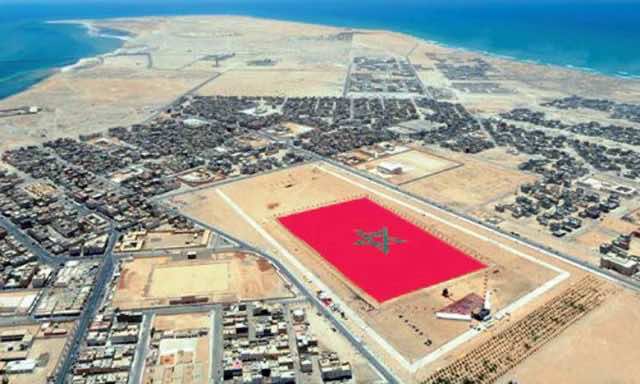 Rabat – The government released, in September 2019, the second edition of Mustapha El Khalfi’s book entitled; “Moroccan Sahara: Illusions and Realities about the Conflict.”

The government-sponsored publication classes itself as “a guide for effective advocacy.” El Khalfi released the first edition in 2016.

The second edition of the book details the history of the Western Sahara conflict up until 2019 and delves more deeply into online advocacy and the use of social media.

Since the publication of the book’s first edition, the Western Sahara case has seen significant development in favor of Morocco, not least Morocco’s return to the African Union (AU).

Moroccan diplomacy has also made strides over the past three years, resulting in several states revoking their recognition of the self-proclaimed SADR.

Another significant event detailed in the book is the recent inclusion of Morocco’s western provinces in the EU agricultural and fisheries agreements.

In a groundbreaking development, Algeria ended its neutrality and participated in the two UN roundtables. Also significant in El Khalfi’s book is the steady progress of the development model of the southern regions.

The book is structured in 15 parts that each explore, and logically refute separatist fictions. El Khalfi uses geographic, historic, and scientific facts to disprove the false claims propagated by the Polisario and Algeria that have, throughout the history of the conflict, complicated it on the international stage.

The newly released version is available in 4 languages: Arabic, English, Spanish, and French. It is addressed to civil society and highlights the most effective ways to advocate about Morocco’s primary national issue.

El Khalfi’s writing is designed to reject some of the more regularly peddled falsities about the conflict. He proves that the Polisario Front’s claims that they are advocating for the Saharawi people are myths. He also strongly refutes with facts the idea that Morocco’s return to AU is an implicit recognition of the self-styled SADR.