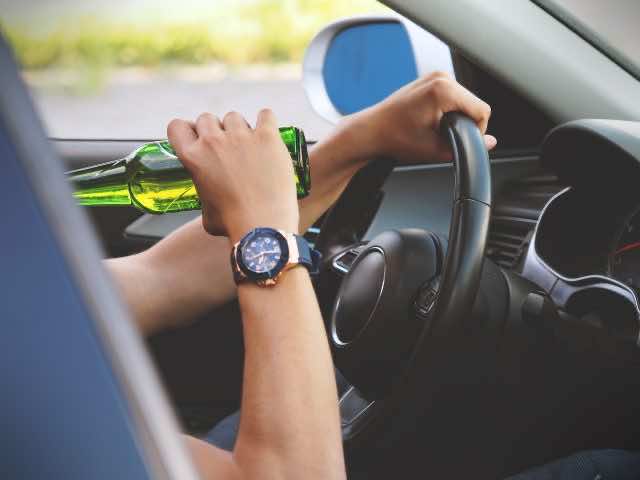 Rabat – A drunk driver lost control of his car and drove into a fast food restaurant. The accident happened on Sunday, October 13, at around 2 am, near Semlalia roundabout, in Marrakech.

The restaurant was still open at the time of the accident. Students from the nearby Semlalia Science Faculty are regular customers at the fast food outlet.

The accident injured nine people. Local authorities transferred the casualties to Mohammed VI university hospital for treatment. Five of the accidents’ victims have  already left the hospital having received the necessary treatment.

A video from the restaurant’s surveillance camera shows the car hitting a light pole before crashing into the restaurant, striking customers, chairs, and tables.

Disclaimer: The footage may be disturbing.

After crashing his car, the driver fled the scene. Local police said that the suspect is known and they are actively searching for him. The driver will face charges of driving under the influence of alcohol  and hit-and-run.