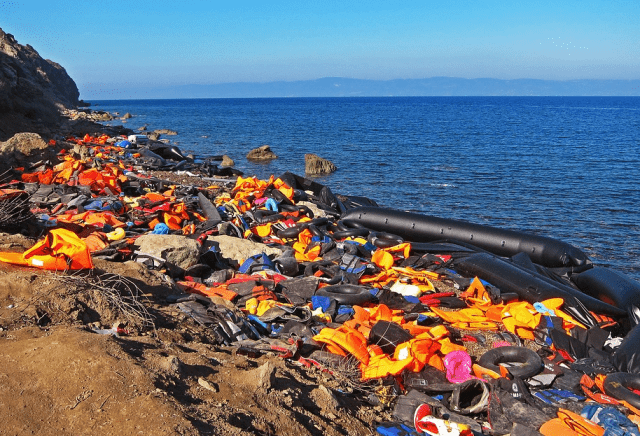 A statement from the General Directorate of National Security (DGSN) announced the arrest of five suspects involved in organizing a network for undocumented migration.

Police also apprehended 22 candidates for irregular migration, including a 16-year old minor for as part of their investigation.

During the investigation, police seized  21 lifejackets, fuel, and knives.

The investigation into the circumstances of the case and arrest accomplices involved in the criminal network is ongoing.

The operation is part of Morocco’s strategy to combat undocumented migration that has been one of the priorities due to the flow of sub-Saharan migrants in Morocco.

Morocco is both a destination and a transit country for migrants seeking to reach Europe.

On October 10-13, members of the navy rescued 329 irregular migrants in the Meditteranean.

The migrants were mostly from sub-Saharan nations.

The list of migrants included 49 women and several children, who were aboard small boats.