The Moroccan Embassy in Beirut closed its offices on Monday, October 21 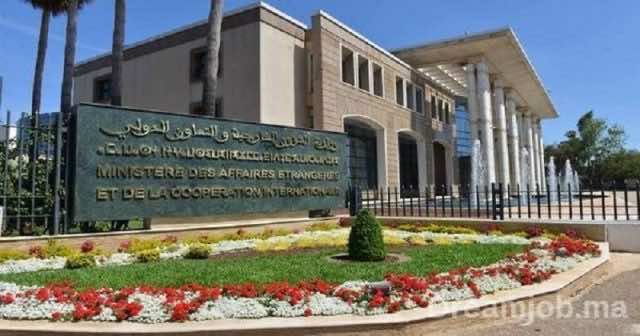 However, amid rising tension in Lebanon’s capital, the Moroccan Embassy in Beirut has announced that it will close on Monday, October 21, at 11:30 pm (local time).

The embassy has made a landline number available to Moroccans living in Lebanon for urgent cases related to the ongoing crisis. The landline number: + 96181701065.

Lebanese citizens have been rallying since Thursday night in Beirut and other cities. The demonstrations come after the government announced the inclusion of taxes in the 2020 financial bill on the free telecommunications sector.

Protesters’ demands escalated from canceling the taxes to calling for a government overhaul.