The city of Rabat will also be affected by the storms. 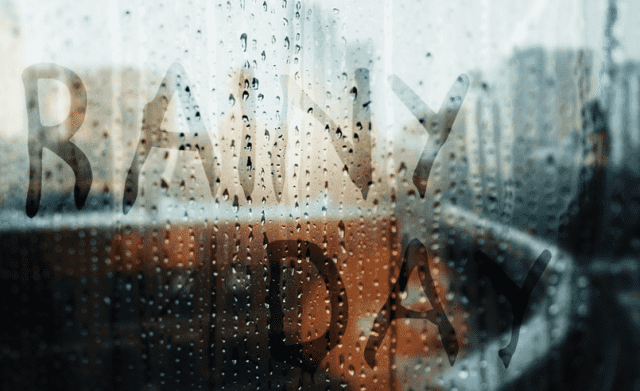 Rabat – The Moroccan National Directorate for Meteorology (DMN) announced that stormy rainfall will continue until Tuesday evening (October 22) in several provinces across Morocco.

The DMN forecasts thunderstorms on Tuesday from 13:00 p.m until 21:00 p.m. in several regions across Morocco.

Moderate rainfall is expected to hit Ifrane, El Jadida near Casablanca, Tangier and Assilah, in northern Morocco, Casablanca and its twin city Mohammedia, Nouaceur, Berrechid, Sefrou near Fez, and Mediouna.

The DMN also forecasts snowfall at heights of above than 2,000 meters in the provinces of Ifrane, Azilal, Beni Mellal, and Midelt on Tuesday from 12 p.m. to midnight.