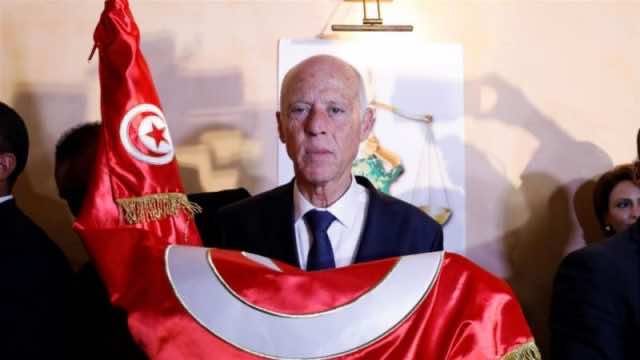 Rabat – Speakers of the House of Representatives, Habib El Malki and the House of Advisors, Hakim Benchamach, arrived in the evening on Tuesday, October 22, in Tunis.

They will both represent King Mohammed VI at the inauguration ceremony of the new Tunisian president, Kais Saied.

The inauguration ceremony is due to take place on Wednesday, October 23.

In a statement to MAP, El Malki said that, on instructions from King Mohammed VI, he and Benchamach traveled to Tunis to represent the Sovereign at the inauguration of the new Tunisian president.

“With a delegation composed of representatives of the Moroccan nation, it is an extremely strong message that we will transmit the message of respect and fraternity that the King has always shown towards the Tunisian leaders since independence and of course towards the newly elected president,” he said.

El Malki recalled “the depth of the long-standing relations binding our two countries and two peoples, as well as the resistance and struggle to regain independence”.

Kais Saied won more than 70% of votes in the Tunisian presidential election, beating out his opponent Nabil Karoui by more than 40 points.

Saied is the second freely-elected president of Tunisia after late president Beji Caid Essebsi, who became president in 2014.

The retired law professor is not affiliated with any political party and has no experience in politics.

During his election campaign, Saied promised to change the rules of the Tunisian political scene by fighting corruption, clientelism, opacity, and nepotism.