The defense team are appealing the death sentence, arguing that the defendants should have reduced sentences due to mental instability. 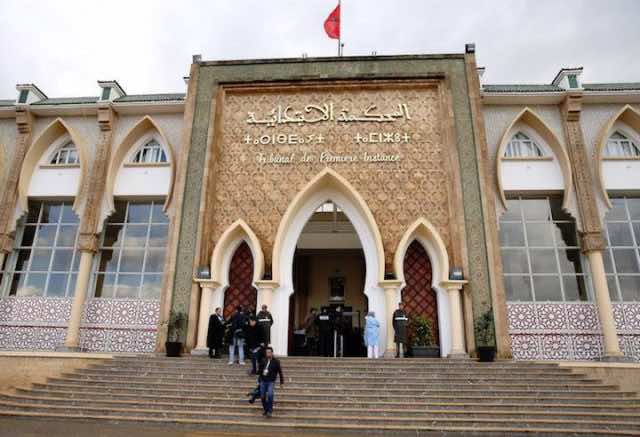 Rabat – Lawyers representing the main perpetrators of the murder of two Scandinavian tourists in Imlil, near Marrakech, called for psychiatric tests on the defendants. The lawyers argued for the new tests during a hearing session at Sale’s appeal court yesterday, October 24.

During the session, the legal defense team put forward the argument that the defendants must be “abnormal and schizophrenic,” because “committing these hateful acts can’t be done by normal people.”

The defense called on the court to annul the initial sentence, pending  tests to ensure that the defendants are in good mental health.

Meanwhile, the representatives of the public prosecutor called on the court to uphold the death sentence.

In July 2019, the first instance court of Sale condemned 24 individuals involved in the murder case to sentences ranging from five years in prison to capital punishment.

During the most recent hearing, the prosecution also argued for the fourth defendant, initially sentenced to life imprisonment, to have his sentence changed to the death penalty.

The charges against the defendants included the creation of a criminal organization, the preparation and undertaking of terrorist acts, premeditated murder, possession of firearms, attempting to make illegal explosives, and threats to national security.

The case started in December 2018, when Moroccan police found the bodies of two Scandinavian women, Louisa Vesterager Jespersen and Maren Ueland, in Imlil, near Mount Toubkal. Both victims had been beheaded.

While 24 suspects are implicated in the case, four faced the most severe charges for their direct involvement in carrying out the murders.

The victims’ families received sympathy from Moroccan citizens, who protested the murder in front of Norwegian and Danish embassies last year in a show of solidarity.