The ongoing restoration project at the historic site began in June and will be completed in March 2020. 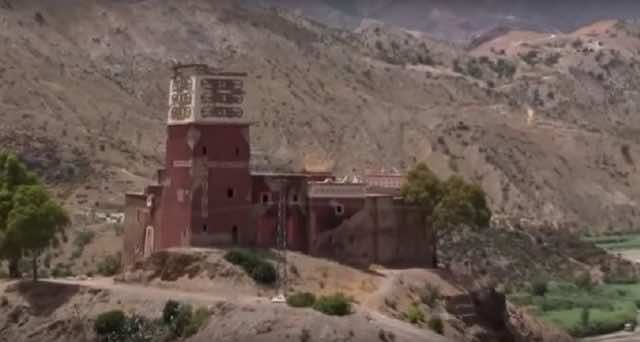 Rabat – The regional heritage conservationist of Tangier-Tetouan-Al Hoceima, Larbi Mesbahi, has announced the allocation of more than MAD 12 million to the restoration of the historic site of Kelaat Arbaa Taourirt, in the province of Al Hoceima.haùmz

The launch of the site’s renovation program came in response to calls from local residents as well as cultural actors and members of civil society within the province.

“The restoration and renovation of this historic site began in June and will continue until March 2020, to enable Kelaat Arbaa Taourirt to play its social role, while contributing to the development of the region,” he added.

The renovation of the historic site aims to bring back to life a building that has played different roles it has in the administrative, cultural, and social fields.

Mesbahi indicated that several parts of the historic monument collapsed while others are cracked or damaged. The site will undergo renovations in line with methods of an intervention designed for the restoration of heritage sites.

After the completion of the restoration, the ministry of culture and heritage plans to make the site a top tourist and cultural destination. The ministry also aims for the site to promote rural tourism and fulfill the potential of the Arbaa Taourirt region in this field.

The Kelaa, which is an Arabic word for “a castle”, was built in a strategic location in the 1940s by the Spanish protectorate. It is located, 40 kilometers south of Al Hoceima.

The castle served, in times of war, as a multi-service office, grouping together an administrative annex, a prison, a court, and a dispensary, as well as grain warehouses and animal stables.

Known as Fousina, a distortion for the Spanish word ‘la Oficina’ which means the office in English, the castle, painted entirely in red, was badly damaged when an earthquake hit the Al Hoceima province in 2004. 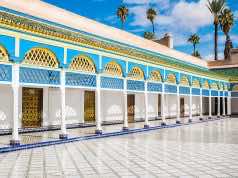 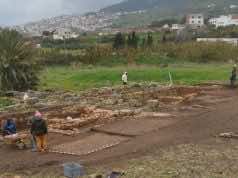