Initial investigations suggest that the incident is linked to previous baby-trafficking cases. 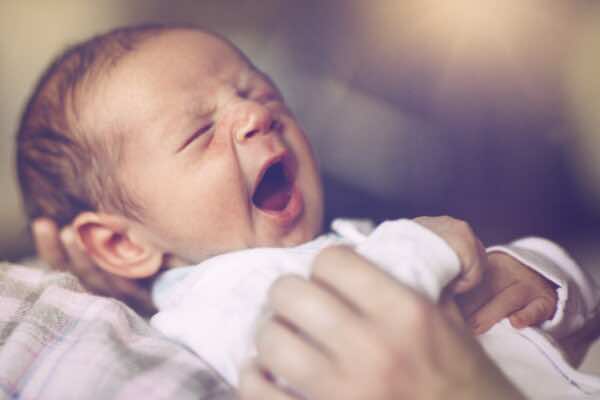 Rabat – Moroccan authorities in the El Kelâa des Sraghna province, in the Marrakech-Safi region, have arrested three women on suspicion of links to a baby-trafficking-network. Police carried out the arrest as the three suspects attempted to traffic a newborn baby.

The case broke out after a dispute between the biological mother, the intermediary, and the adoptive mother, Assabah newspaper reported on Friday, October 25. The hospital staff quickly notified the police.

Meanwhile, upon checking the register of persons admitted into the maternity ward, the medical staff discovered that the 28-year-old biological mother had presented herself under a false name.

The biological mother was accompanied by the intermediary who took care of her during childbirth, before handing over the payment.

Police have opened an investigation to identify other people involved in the traffic, preliminary investigations suggest that the intermediary is implicated in other baby-trafficking cases.