Morocco is both a destination and a transit country for irregular migrants. 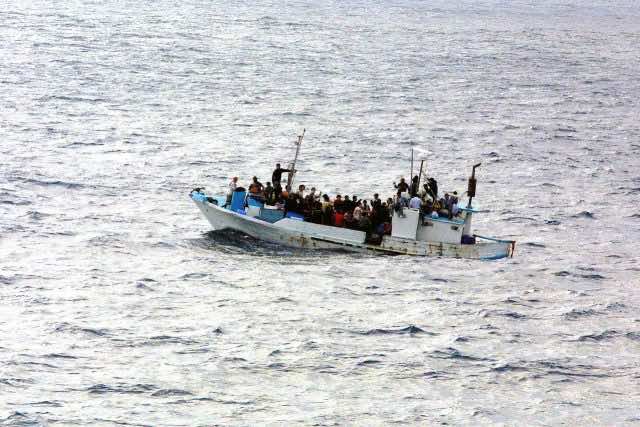 Rabat – Judiciary police of the city of Oujda, eastern Morocco arrested 111 suspects for irregular migration on the morning of Tuesday, October 29. The migrants all originate from sub-Saharan African countries and allegedly intended to cross the Mediterranean.

Investigations conducted by the General Directorate of National Security (DGSN) led to the arrest of a 35-year-old woman, suspected of hosting irregular migrants in a rented apartment. Police also made arrests as part of an operation to dismantle the human trafficking network.

The operation is in line with the DGSN’s aims to control irregular migration.