In 2019, the Moroccan Exchange Office has seen an increase in expenses against a decrease in receipts. 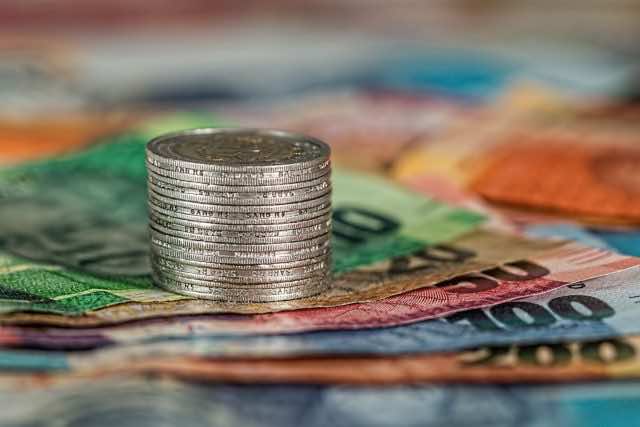 Rabat – Foreign Direct Investments (FDIs) are in decline in Morocco, according to the latest statistics from the Moroccan Exchange Office. The flow of FDIs in Morocco reached MAD 13.35 billion by the end of September 2019, compared to MAD 19.62 billion at the same time of 2018, recording a 32% decline.

The reasons behind this decline are a 19% decrease in FDIs receipts, along with a 7.8% rise in FDIs expenses, according to the exchange office.

Remittances made by Moroccans living abroad (MRE) remained stable. At the end of September 2019, remittances amounted to MAD 49.80 billion against MAD 50.02 billion in the previous year.

Despite the decrease in the flow of FDIs in Morocco, the country still attracts the fifth-most FDIs in Africa, according to a report from the US State Department.

Morocco’s political stability, its infrastructure, and its strategic location all contribute to Morocco’s status as a popular investment hub. Morocco also attracts investors through its macro-economic policies, trade liberalization, investment incentives, and structural reforms, according to the report.

In the 2020 World Bank’s Doing Business report, Morocco ranked 53rd out of 190 countries. The report ranks the best places to do business through five criteria; the difficulty of opening a business, getting a location, accessing finance, dealing with day-to-day operations, and operating in a secure business environment.

Morocco aims to be among the top 50 countries worldwide in the rankings by 2021.