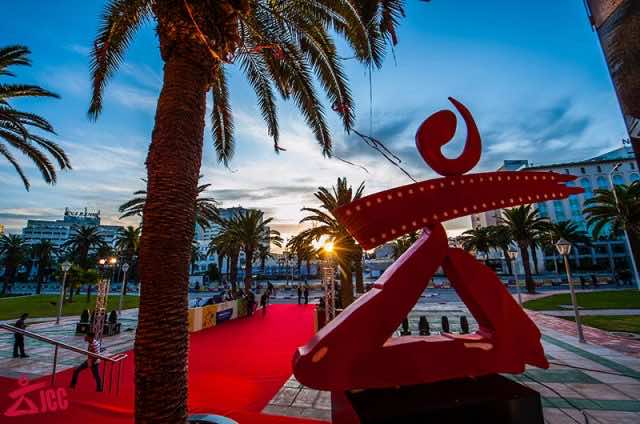 Rabat – Moroccan cinema won several awards at the 53rd Carthage Film Festival from October 26 to November 2 in Tunis, with female Moroccan directors at the forefront.

“Adam” premiered at Cannes in May 2019, where it received a standing ovation. The drama went on to win an audience award at the Angouleme French Film Festival in August.

“Chebba,” a fiction-documentary short film by Moroccan filmmaker Yasmine Benabdallah, won the “Cinefilia” prize at the Carthage Film Festival. The film depicts the ritual purification from the evil eye by four generations of women in the same Moroccan family.

Other Moroccan filmmakers participated in the Carthage Film Festival. Out of 170 films at the festival, only 44 films were in official competition.

Moroccan cinema has had a successful season, receiving various awards and accolades last month at the Alexandria Mediterranean Film Festival in Egypt and at the Sitges Fantastic Film Festival in Spain.