The construction projects come as part of the government’s wider development plan for the region. 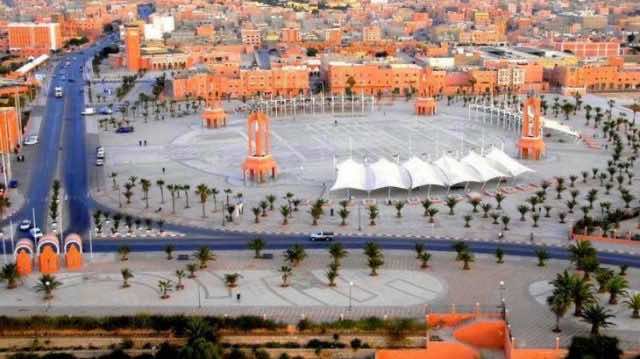 The weekend ceremony kicked off work on a new industrial park, four sports fields, and work on the third phase of the “Green March” market.

Covering an area of 73 hectares, the industrial park will boast 114 industrial lots. The park will also have 49 logistics, administrative, and socio-economic facilities in addition to green spaces. Requiring an investment of MAD 259 million. The authorities aim for the construction work to be completed within 24 months.

The officials also launched infrastructure initiatives for the city’s road network, at a cost of MAD 13.4 million, and the redevelopment of the industrial park’s sewage network.

The projects are part of the implementation of the development model for the region of Laayoune-Sakia El Hamra.

The newly launched construction work will also include four sports fields. Work on the sports facilities will last 12 months and authorities estimate a cost of MAD 7.3 million.

Construction on the third phase of the “Green March” market will also begin and is due to be completed in 12 months at a budget of MAD 9.26 million. The market will include 58 commercial premises in addition to administrative equipment.

Another significant project set to launch is the solar public lighting works on the national road No. 1 linking El Marsa to Laayoune. With a budget of more than MAD 1.01 million, the project aims to protect the environment and to save energy.

Major development projects in the region

The launch of the development projects comes as part of Morocco’s plan to invest more than MAD 70 billion into the region.

The development plans are aimed to enhance the investment potential of the region and also contribute to the local economy, drawing more job opportunities to the region.

In September, the Government Council adopted Decree 2.19.737 to establish a committee to oversee the construction of the Dakhla Atlantic port. Morocco allocated a budget of MAD 10 billion for the project. 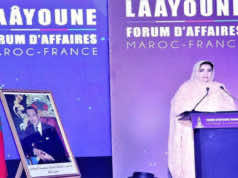