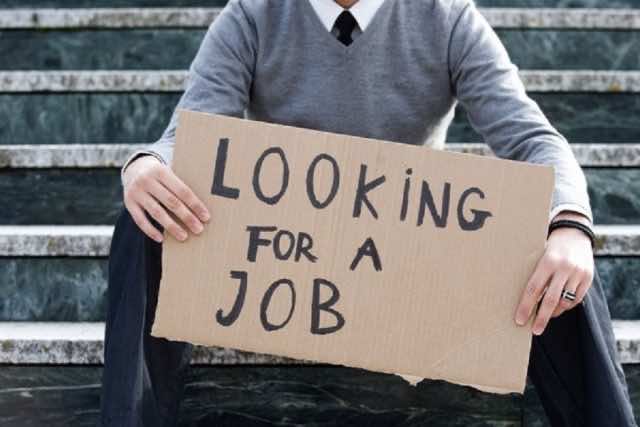 Morocco’s overall unemployment rate rose to 9.4% in the third quarter of 2019 compared to 9.3% in the same period a year earlier, according to the High Commission for Planning (HCP).

Unemployment remains relatively high among young people aged 15 to 24 with a rate of 26.7% compared to 7% among people above 25 years old. During the same period in 2018, the unemployment rate among youth was 27.5%.

Approximately 27.8% are unemployed because they were fired or their employer’s activity was suspended.

HCP also released data on underemployment rates. Underemployment is when workers are only able to find a part-time job when they are searching for full-time employment.

Underemployment can also be linked to insufficient income and how well their skills and training are adequately used in the job occupied.

The number of people who are underemployed due to a lack of working hours increased to reach 380,000 overall in the first quarter of 2019.

Meanwhile, the number of people classed as underemployed due to insufficient income or the mismatch between training and employment has fallen to 589,000 overall, a rate of 5.6%.