If Article 5 of the 2020 Finance Bill is introduced, beverages high in sugar will be placed under an internal consumption tax. 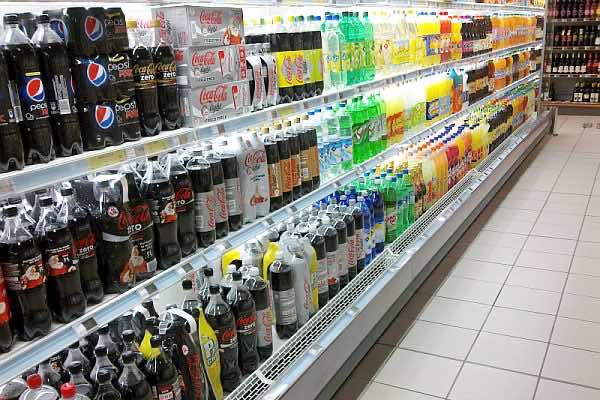 Rabat – As Morocco’s 2020 Finance Bill is under review by Parliament, debate has sparked regarding progressive measures to ensure the health of Moroccan citizens.

The internal consumption tax (ICT), as featured in Article 5 of the Finance Bill, increases the tax on beverages sweetened with sugar.

Taxation for different beverages will vary depending on how much juice a drink contains. More than 10% fruit juice in sodas or non-carbonated drinks, or more than 6% lemon juice in lemonade, would garner just an additional MAD 10 to 15 per 100 liters.

According to Mostapha Brahimi, chairman of the sector committee in the House of Representatives, the Justice and Development Party (PJD) hopes to raise the rates to MAD 45, 50, and 55, respectively.

There have been talks concerning the introduction of additional ICTs on dairy products containing sugar, such as yogurt or cream cheese. MPs have introduced some proposals which would encompass all sweet products over a period of time.

As reported by the World Health Organization in 2016, the rate of obesity in Morocco is 21.7%. The figure, alongside an overweight population comprising 55.1% of the country, has brought concern to the national government and inspired cooperation throughout Parliament in order to challenge these trends.

While all the same drinks would be available, the bill’s proponents hope it will incentivize people to decrease their sugar intake due to the proposed shifts in pricing. If Article 5 passes, the more sugar a drink has, the more expensive it will be. Parliament aims to create a society in which maintaining a healthy lifestyle is cost-efficient, while decreasing the difficulties that arise with high rates of sugar intake.