“Moroccans are our brothers and neighbors. Algerians are neither enemies of Moroccans or adversaries of the Moroccan people.” 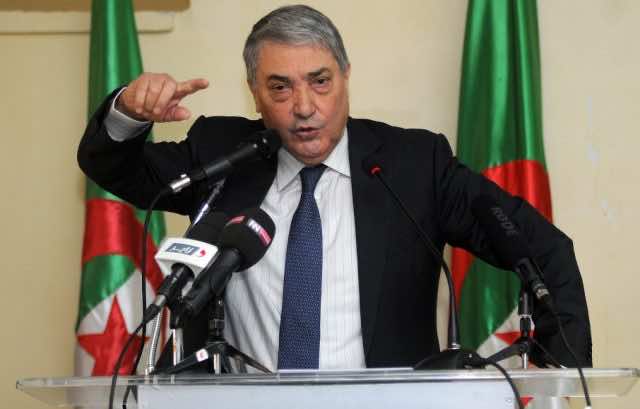 Rabat – A candidate for the upcoming presidential elections in Algeria has called for diplomatic rapprochement between Morocco and Algeria, reigniting talks on promising prospects for Algeria-Morocco relations.

Ali Benflis, a former Prime Minister now running for presidential office in Algeria, said in a televised interview that Rabat and Algiers needed to settle their differences and work together towards establishing a strong Maghreb Union.

“Moroccans are our brothers and neighbors,” the Algerian politician told Algerian El Bilad TV channel. “Algerians are neither enemies of Moroccans or adversaries of the Moroccan people.”

Benflis’s emphasis, as he spoke about the regional significance of both countries, soon drifted to the closed borders between the two neighbors, a policy many have decried in Algiers and Rabat. Benflis joined the growing ranks of “Let’s open our borders” advocates, arguing that the 1994 policy does not benefit either country.

He acknowledged, however, the complexity of the issue, pleading for intricate political steps from both sides. “This question needs to be posed in the way of a holistic political dossier. There is a need for negotiations and debate.”

The presidential candidate’s call comes weeks after another established political voice in Algiers, a former secretary general of the country’s historically leading party, the National Liberation Front (FLN), said that the two North African neighbors needed to “break the impasse” and specially settle what he saw as an uncalled for hostility on the Western Sahara question.

“Western Sahara is Moroccan and nothing else,” Amar Saadani, the former FLN secretary-general, notably stressed in his comments.

While Benflis’s statements are not as emphatically pro-Rabat, they also buttress the impression, however erratic and uncertain, of a growing Western Sahara fatigue in the new—emerging—political configuration in Algiers. There have been reports of an emerging crop of political leaders who want to bury hostilities with Rabat once and for all.

Meanwhile, in Rabat, the consensus on the question has long been an increased readiness to discuss normalization. This has especially been the case ever since King Mohammed VI extended his hands, saying Rabat was poised for “frank dialogue” that could pave the way towards normalization of bilateral relations and regional cooperation. 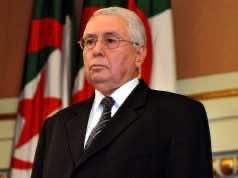