The Moroccan man fell ill during a Turkish Airlines flight, causing the crew to operate an emergency landing in Cairo. 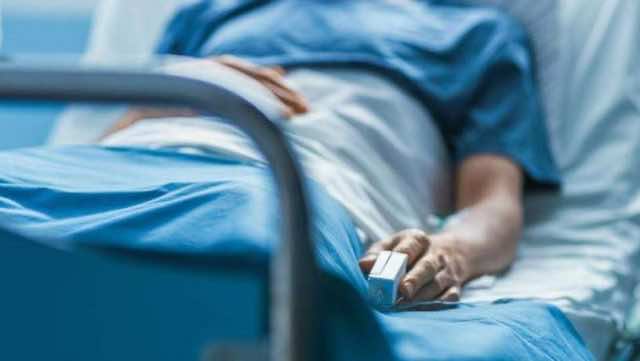 Rabat – A Moroccan expat died yesterday, November 10, in a hospital in Cairo, Egypt, after ten days in a coma.

The passenger’s condition deteriorated during a Turkish Airlines flight on October 31. The flight was linking Medina, Saudi Arabia to Morocco. The plane, however, was forced to make an emergency landing in Cairo’s International Airport in order to provide the passenger with the necessary medical treatment.

The Moroccan embassy in Cairo tracked the expat’s health condition following his admission to the intensive care unit of an Egyptian hospital. The embassy also covered all medical expenses. The man, however, remained in a coma until his death on Sunday.

Morocco’s Ministry of Foreign Affairs, African Cooperation, and Moroccans Living Abroad will take charge of repatriating the body to Casablanca’s Mohammed V Airport in the next two days.