Morocco World News
Home News Morocco 75% of Moroccan Adults Have a Net Worth Under MAD 90,000 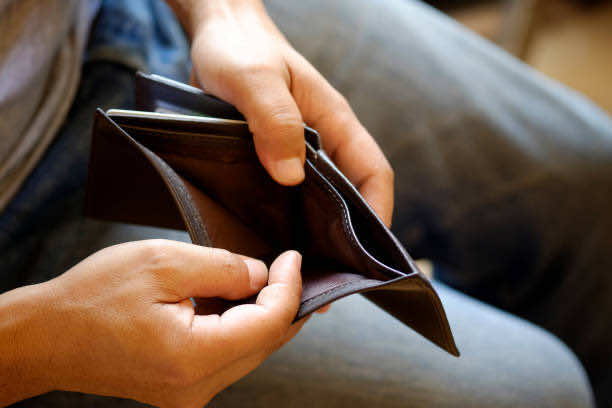 Rabat – About 75% of Moroccan adults have a net worth of less than $10,000 (around MAD 90,000), counting both financial and material assets. The statistics appeared on the 2019 Global Wealth Report, published by Credit Suisse Research Institute on October 21.

The exchange rate of the Moroccan currency to US Dollars went down by 0.9% in 2019, adds the report.

Globally, the report notes that global wealth grew by 2.6% in 2019 to reach $360 trillion. The US, China, and Europe are the highest contributors to this growth with $3.8 trillion, $1.9 trillion, and $1.1 trillion respectively.

The average adult net worth globally has also reached a new record of $70,850.

While the average might seem high, it does not reflect the disparities in wealth distribution around the world. The global wealth pyramid contained in the report shows that 0.9% of adults around the world own around 43.9% of the total world wealth. On the other hand, 56.6% of the population share only 1.8% of the global wealth.

The report classed Morocco in the “poor countries” category, reflecting the average net worth of Moroccan households.

In September 2019, the World Bank also published a report that highlights the financial situation of Moroccans. According to the report, around 9 million Moroccans (24% of the Moroccan population) are poor or at risk of poverty.

In January 2019, Morocco’s High Commission for Planning (HCP) published the results of a household survey for the fourth quarter of 2018. The report stated that around 38% of Moroccan families go into debt or use their savings to cover their expenses. The document also mentioned that only 4.4% of Moroccan families are able to put a part of their income into savings.