The woman lost her balance and fell out of her wheelchair when the controller tried to force her off the tram. 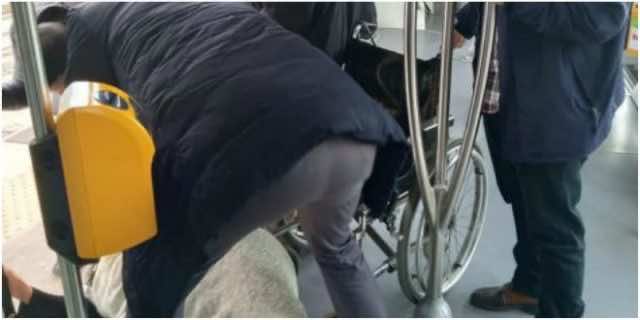 Rabat – An incident between a ticket inspector and a passenger with special needs on the Rabat-Sale tramway has caused outcry on social media.

The passenger, who uses a wheelchair, boarded the 2nd line of the Tramway without a ticket. The controller, ignoring her disability, tried to kick her off the tram causing the woman to lose balance and fall to the ground.

The Tramway company posted a communiqué on Facebook, condemning the controller’s misconduct and pledging to take disciplinary action against him.

“The Rabat-Salé Tramway deplores the unfortunate incident that occurred this morning (November 12, 2019) on a tram line 2, between a controller and a disabled passenger,” said the communiqué.

“Her ticket was checked by two controllers, one of whom was not on duty. And the latter has shown uncivic behavior that does not respect the operating procedure,” the communiqué added.

The company pointed out that an investigation is under way as part of disciplinary proceedings in accordance with labor regulations, noting that it will spare no effort in ensuring that this kind of incident remains isolated. 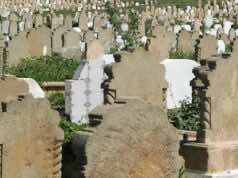