The prominent activists said that 50,000 children are abandoned every year.

Quoted by Spanish news outlet Mujerhoy, the activist said that “50,000 children are abandoned each year,” with an average of 24 babies are thrown in the trash per day.

She added  that “there is no official number of single mothers, but 10 years ago, there were already more than half a million.”

Ech-chenna runs the Association Solidarity Feminine, a charity for female solidarity and women’s rights. She founded the association in 1985 to help single mothers.

Speaking about the NGO’s  mission, Ech-chenna said that when they started the project it was with the aim to stop single mothers from taking to the streets and living “in inhumane conditions”

She said that what is important is to teach women to be “independent, to regain self-esteem, to be responsible because another life depends on them.”

Solidarite Feminine houses 7,000 mothers and has branches in Marrakech, Fez, and Tangier.

Earlier this month, Morocco’s Minister of Human Rights Mustapha Ramid spoke about the alarming number of undocumented children in Morocco.

He said that the number of children who do not have proof of identity in Morocco reached 91,747 by the end of 2018.

Undocumented children cannot benefit from basic rights such as education.

The minister cited undocumented marriages, non-declared births, or parental negligence as the main reasons behind the high number of undocumented children.

In 2018, the Moroccan government launched two national campaigns to urge parents to register their children in the social records.

In October, Morocco’s Ministry of Interior called on national administrations to simplify the parental recognition procedures for children born from undocumented marriages.

Article 16 of the Family Code considers the marriage certificate as the only legal and official proof of marriage.

Couples without a marriage certificate face administrative obstacles when trying to register their children in civil records. 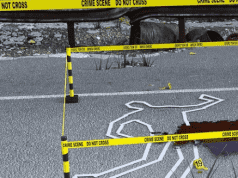 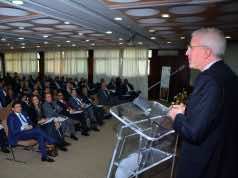