Wenger’s role within FIFA includes the development of coaching and training programs for both male and female players. 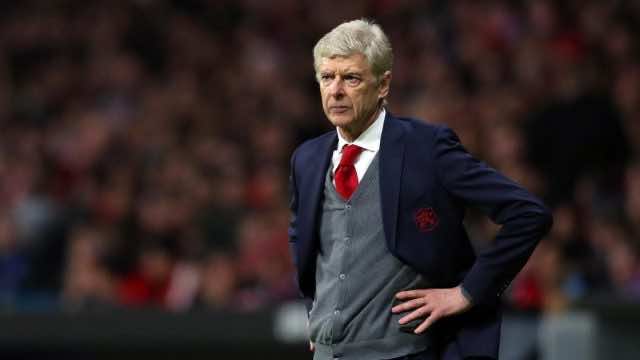 With his new role, the well-known coach will be responsible for developing coaching and training for men and women’s football. He will also be involved in educational programs for coaches.

Additionally, Wenger will join FIFA’s technical panel. The panel governs the laws of the game and any rule changes, such as the recent introduction of video-assisted refereeing (VAR), and its technical study group chairman, which conducts technical analyses of the World Cup.

“I believe that the new Fifa we have seen emerging in recent years has the sport itself at the very heart of its objectives and is determined to develop the game in its many different components,” Wenger told FIFA; “I know I can contribute to this objective and will put all my energy into this,” added the 70-year-old football expert.

Wenger has enjoyed a long and prestigious career in international football. He was born in France on October 22, 1949. After a short career as a player with several amateur clubs, he obtained his manager’s diploma in 1981.

Wenger had a reputation for spotting new talent and developed a Youth System that aims to nurture young talent in farm teams within the club with the ultimate goal of using the players in the first team.

Wenger’s new appointment will end speculation about the coach taking on Bayern Munich. The manager post at Bayern Munich was vacant after its former coach Niko Kovac left on November 3, following a 5-1 defeat against Eintracht Frankfurt.

Speaking at beIN SPORTS, the Frenchman said that he was not interested in the position at the German club.

“First of all, I was never a candidate, I was approached but I’m not in the running for the job,” Wenger said.

Wenger had his final game with Arsenal against Huddersfield on May 24, 2018. During his 22 years at the helm, he won three Premier League titles and seven FA Cups.