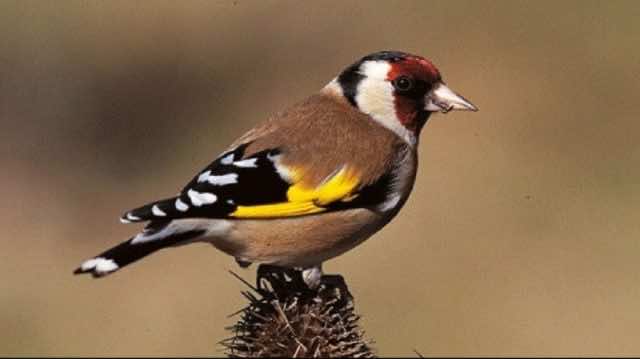 Rabat – Customs officers in Oujda, north-eastern Morocco, thwarted the attempted smuggling of 1,680 goldfinches on Thursday, November 14. The breed of bird is a protected species.

The statement added that the officers intercepted the vehicle while conducting a routine control operation on the rural road N.6, leading to the entrance of the city. The driver of the vehicle managed to escape.

The protected birds have a market value estimated at MAD 840,000.

Customs officers have handed over the birds to the Oujda province  Department for Water, Forest, and the Fight Against Desertification.

In early August, a group of tourists from the Gulf traveled to Marrakech and hunted more than 1.400 quails in just one day. One of the tourists recorded the hunting expedition and posted a video on Facebook showing dozens of dead birds.

The National Society for Hunting released a condemnatory statement, describing the hunt as a “massacre.”

The organization also called for opening an investigation into the case.

The investigation, ordered by the water and forests department under the Ministry of Agriculture,  found that the area where the hunting took place had been leased to a hunting tourism company. The company was found responsible for the hunt.

The investigation also revealed that the number of birds the tourists shot was triple the quota of birds specified in the company’s hunting license.

In addition to suspending its license, the ministry said in a statement that the tourism company would be prosecuted.

Further investigation revealed that another illegal hunt was carried out by the same company. 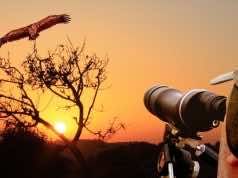