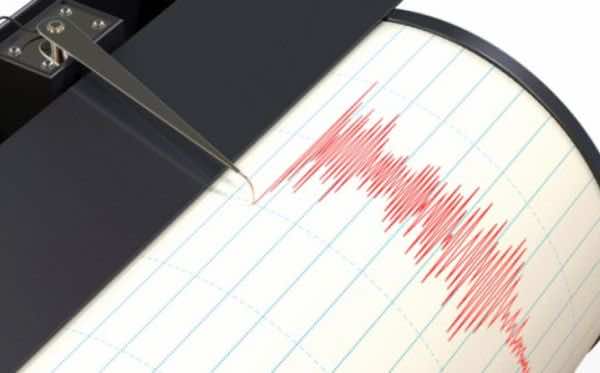 Rabat – An earthquake with a magnitude of 5.3 degrees on the Richter scale hit the province of Midelt, Central Morocco on Sunday, November 17.

According to the National Institute of Geophysics, the quake occurred at 9:39 a.m.

While no damages have been reported, the earthquake reportedly hit several other regions, including Fez, Azrou, and Errachidia.

A number of social media platforms, including Twitter and Facebook, were this morning inundated with posts and stories from residents from these cities claiming they felt the tremors.

At the moment of writing, however, there have been no mentions of serious damages or human losses.

Midelt experienced an earthquake reaching magnitude of 4.8 degrees on the Richter scale in June 2018. 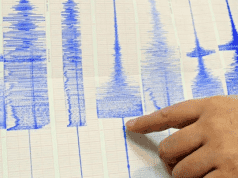