Even as Algeria looks set to elect a new president next month, the popular feeling remains that none of the candidates can be trusted to deliver the radical reforms and generational changes that demonstrators have been asking for in almost a year. 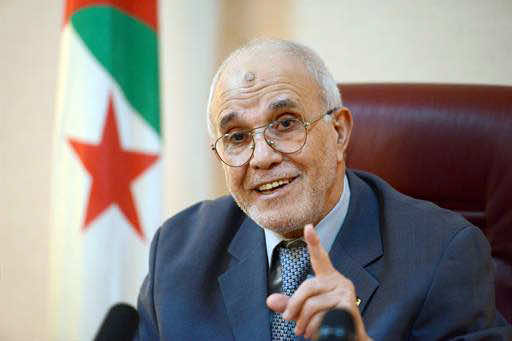 Rabat – In comments that have since been described as a bad joke, Mohamed Charfi, the president of Algeria’s National Independent Authority for Elections, described the North African country as “the best democracy” in its region and among the best in the world.

Charfi presided over the signing of the “charter of ethical practices in elections” on Saturday, November 16.

Only a month ahead of the heavily contested presidential elections scheduled for December 12, the new charter for “ethical practices” has been presented by the authorities as the ultimate guarantor of fairness and transparency in the coming elections. This comes as the North African country battles its way through nearly ten months of uncertainty and unmet popular demands since the resignation of President Abdelaziz Bouteflika in February.

Commenting on the adoption of the new charter, Charfi said that the document seals Algeria’s position in the pantheon of effective, “best democracies in the world.”

An essential part of the ongoing protests in Algeria, which have unsettled the country in the past 9-10 months, stemmed from the popular perception that Algeria was anything but a democracy. Over the years, the prevailing idea among analysts and Algeria observers was that the North African country was more of a clan-run property than a well-functioning state, with government rents as the main element of stability.

In November last year, just a few weeks before the pro-democracy demonstrations waves that later culminated  in the resignation of Bouteflika, International Crisis Group (ICG) described Algeria as a “paralyzed” country on the verge of profound socio-economic crises.

The study described the country’s political elite as “aging and ailing” and unwilling “to pass the torch to a new generation.” There was nothing remotely democratic in the way Algeria has been run for decades, according to the overwhelming consensus among Algeria specialists and international observers.

But ICG’s Algeria is by all evidence not the Algeria Charfi was referring to, an Algeria where he once served as Justice Minister before being dismissed for corruption and other scandals.

Dubbing the newly-signed elections charter as a “unique” document, Charfi, who happens to be a former Justice Minister and therefore one of the surviving Bouteflika officials whose departure featured on the protesters’ list of demands, argued that the document was the culmination of a rare instance of “dialogue and consultations.”

“This is the first time that an electoral ethics charter is based on dialogue and consultations about the principles and content of the electoral process,” he said.

Whether Charfi’s comments were half-hearted or a misplaced joke remains to be seen. In the meantime, however, even with the signing of the electoral charter, many in Algeria still want to boycott the upcoming elections.

With the names of the 5 presidential candidates (four of whom are former Bouteflika ministers) already known, the popular feeling remains that none of them can be trusted to deliver the radical reforms and generational changes that demonstrators have been demanding for almost a year. 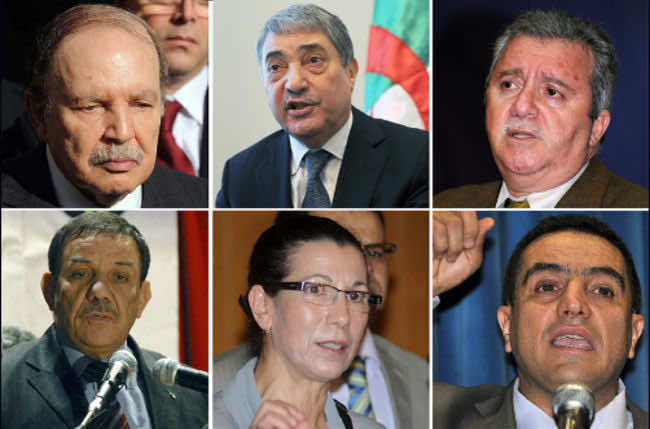