The truck driver reportedly did not comply with the provisions of Royal Decree 418/2015 of May 29, regulating the first sale of fishery products. 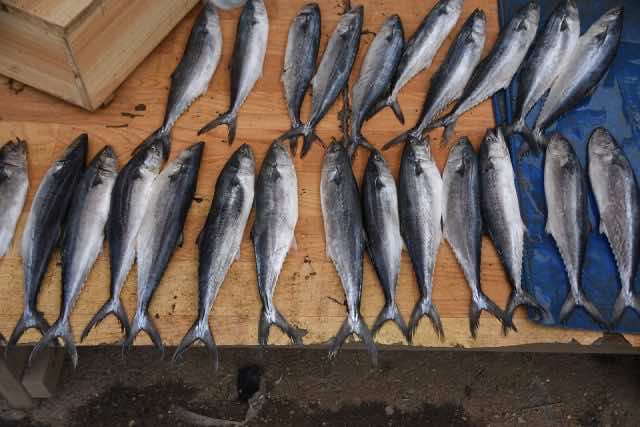 Rabat – Civil Guard in Seville, Spain, seized 5,220 kilograms of Moroccan fish. The driver, according to EFE, did not comply with provisions regulating the first sale of fishery products.

The security services seized the fish from a Moroccan truck on November 6 when the driver failed to provide necessary documents for importing the fish load.

The cargo included a range of merchandise, including sole, turbot, and wedge sole.

This is not the first time when Spanish police have seized Moroccan fish cargo. In August in Malaga, police, and customs blocked a refrigerated truck because they suspected the driver of smuggling cannabis inside the Sardines coming from Morocco.

Police lowered the temperature on the 24,000 kilograms of sardines in the truck.  The change in temperatures meant that sardines became unfit for human consumption.

Polisario Wants Part of the Money of EU-Morocco Fisheries Deal