Treatment of prisoners has been a hot topic in Morocco since the widely publicized and controversial sentencing of the Hirak Rif protest leaders in June 2018. 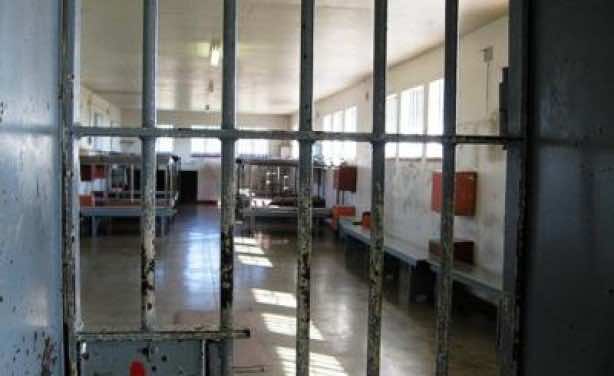 Morocco’s General Delegation for Prison Administration and Reintegration (DGAPR) developed the new guidelines in partnership with the Danish Institute Against Torture.

Along with the training, DGAPR gave a presentation on the new guidelines. The new regulations will attempt to increase staff’s capabilities to identify at-risk inmates. Prevention measures include enhanced security for eligible prisoners.

The Danish institute has been working with Morocco on the project since 2017 as part of a three-year agreement.

At the presentation on Thursday, DGAPR renewed the agreement with the Danish institute “for the implementation of the project,” as MAP described it.

Treatment of prisoners has been a hot topic in Morocco, especially since the widely publicized and controversial sentencing of the Hirak Rif protest leaders in June 2018. Nasser Zefzafi, a Hirak leader who received a 20-year sentence, has claimed ill treatment at the hands of authorities during his arrest. After his sentencing, he sewed his lips together in protest.

Multiple Hirak activists have gone on hunger strikes since their sentencing.