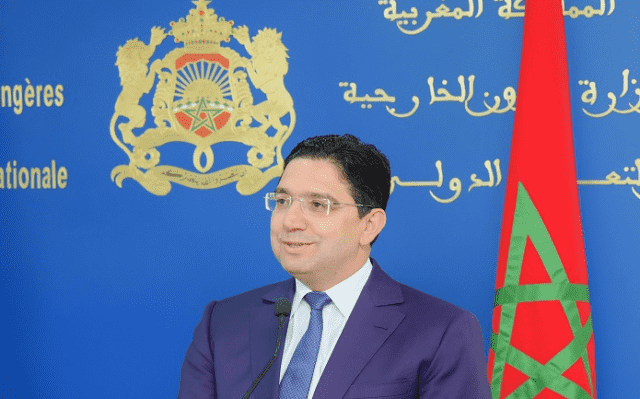 The two-day event, organized by the Egyptian foreign affairs ministry under the title “Investments in Africa,” seeks to bring African countries together in thinking about the way forward for the continent as it mobilizes to be an integral part of what has been deemed the fourth industrial revolution.

Investing in African connectivity and boosting intra-African exchanges or African interdependence were among the key issues discussed at the Cairo summit.

As the sitting chair of the African Union, Egyptian president Abdel Fattah el-Sissi spoke to forum participants about the “mutual responsibility” needed to propel the continent forward. Socio-economic development on the continent, he said, is not up to African governments alone.

Other actors—civil society and private (especially banking) sectors—also have an important part to play in helping the continent realize its development potential, the Egyptian president insisted.

With continental cooperation as the main forum’s primary topic, the Egyptian leader also spoke about promoting Africa-Africa investments and consolidating trade and other exchanges at the continental level. The newly signed African Continental Free Trade Agreement (AfCFTA), he insisted, is part and parcel of the continental push towards interdependence and heightened cooperation.

Meeting with the Egyptian president at the forum, Bourita expressed Morocco’s readiness to cooperate with Egypt and all other African countries in order to keep peace and stability, and to boost socio-economic prosperity at the continental level.