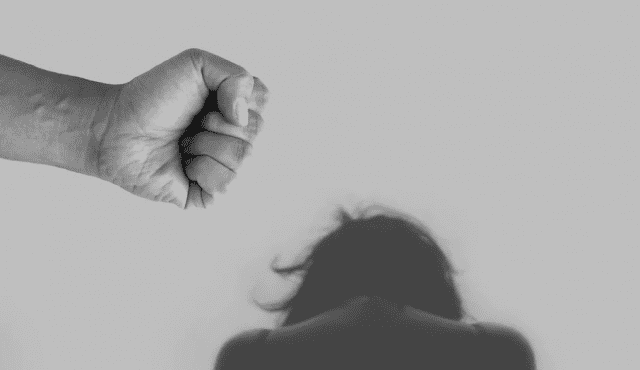 “Injad” or rescue and “Femmes solidaires” (Women in solidarity or female solidarity), two networks drop-in centers, recorded a notable increase in reported cases of gendered violence, according to a recent  report on gender-based violence. The report was done in collaboration with the Federation of Women’s Rights League (FLDF).

The two networks presented the outcomes of the report at a recent conference held on November 22 in Rabat. The findings show that 48.95 % of the reported cases of violence were psychological, while 24.42% were socio-economic violence.

The majority of women victims of violence, according to the report, were housewives with “little education.”

In the report, commissions in charge of women victims of violence spoke about the challenges they face to tackle gender-based issues.

The challenges include “poor communication, the impossibility of activating the protection and prevention measures provided for by Law No. 103-13 on violence against women, and delay in enacting laws governing the said commissions,” Maghreb Arab Press (MAP) reported.

Morocco officially enacted law 103-13 on fighting violence against women in September 2018. Women activists find the law insufficient, however. Most of them have described it as “not enough” to address Morocco’s lingering violence issues.

Stephannie Willman Bordat, an international human rights lawyer, told Morocco World News that because it only “has 17 articles.” The  law “is really extremely short and it did not address any of the issues related to gender-based violence that Moroccan women and NGOs have been advocating for ten years,” she added.

For Bordat,  the law is vague and does not put in place any specific measures to actually protect women subject to violence.

A government-sponsored survey indicated earlier this year that 93.4% of sexual violence victims have not reported their plight to authorities.

Fear of retribution, as well as entrenched or internalized patriarchal cultural codes and conventions, the study argued, prevent many Moroccan women from opening up about their daily, intimate struggles against sex-based violence.

This implies that the number of women who have suffered gendered violence is often far above the official figures.  The findings of the government-sponsored survey indicate that domestic violence is more pervasive in urban settings, where it stands at 55.8%. The number was 51.6% for women in rural, remote zones.

Activists and feminists have long called on women subject of violence to speak up and report any sort of violence.