Rabat – Morocco has signed a memorandum with Germany for the setting up of a “reform partnership,” in the form of a contribution from Germany within the framework of the G20 Initiative “Compact with Africa.”

The reform partnership is in line with plans announced at the G20 Investment Summit in Berlin. The German-African Business Association and the Sub-Saharan Africa Initiative of German Business (SAFRI) organized the conference.

Under the partnership, Germany will provide €571 million over the period of 2020-2022 to support the implementation of the reforms that Morocco has undertaken.

The reforms involve improving the country’s business and investment climate and financial sector, as well as strengthening advanced regionalization. They aim to further develop the potential of the private sector and promote sustainable economic growth.

The program focuses in particular on facilitating access to financing and improving the framework conditions for the support and development of Small and Medium-Sized Enterprises (SMEs) and start-ups, in order to turn them into a real lever for economic and social inclusion, reported Maghreb Arab Press (MAP). 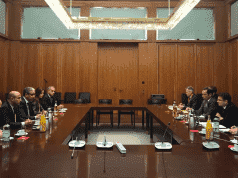 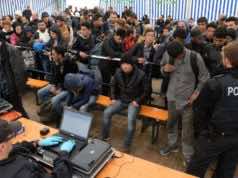