Since its establishment in 1989, the Arab Maghreb Union has not been able to achieve its goals, mainly due to economic and political disagreements between the member states.

Rabat – The Arab Maghreb Union’s (AMU) Secretary-General, Taieb Baccouche, has called for reopening the borders between the Maghreb nations to “accelerate Maghreb unity.”

The secretary expressed his wish during a meeting with the President of Morocco’s House of Representatives, Habib El Malki, on Wednesday, December 4, in Rabat.

The Tunisian politician also commended King Mohammed VI’s “initiatives to start a dialogue” with Algeria. Dialogue is the only way to “overcome the obstacles hindering the achievement of the people’s dream,” said Baccouche.

The Moroccan representative agreed with AMU’s secretary. El Malki said that building unity between the Maghreb countries “cannot be achieved without respecting both the nations and the people’s unities and a collective effort in the fight against terrorism and its consequences.”

The meeting is part of Baccouche’s efforts to bring together the leaders of AMU’s member states during the upcoming African Union summit in February 2020, in Addis Ababa, Ethiopia. The secretary’s success, however, is yet to be determined.

The statements from the two politicians are in line with the AMU’s spirit. The union, established on February 17, 1989, in Marrakech, has the main objective of guaranteeing cooperation between the member states “to take part in the enrichment of the international dialogue, to reinforce their independence, and to safeguard their assets.”

Despite existing for more than three decades, AMU has not achieved any tangible progress on its goals. A key factor is the deep economic and political disagreement between Morocco and Algeria regarding, among other issues, the Western Sahara conflict.

In his 2019 Throne Day speech, on July 30, King Mohammed VI called for a dialogue with Algeria in the hopes of breaking the stalemate currently hindering the Maghreb unity project.

The king said that Morocco has reaffirmed its sincere commitment to the “policy of the outstretched hand towards our Algerian brothers, out of loyalty to the bonds rooted in brotherhood, religion, language and good-neighborliness that have always existed between the people of the two sister nations.”

The monarch also made a previous call for dialogue in his Green March speech, on November 6, 2018.

During the speech, King Mohammed VI invited Algeria to join a “frank” and “direct dialogue,” to restore the diplomatic ties between Rabat and Algiers and to reopen the borders between the two countries.

However, the offer for talks did not receive a response from Algeria. Algeria continues to oppose Morocco and to question its territorial integrity by supporting and financing the Polisario Front. 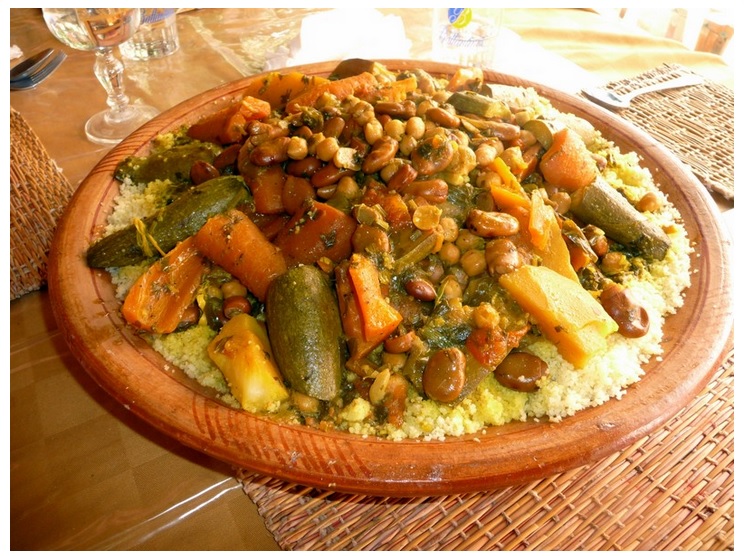