The suspect, an Algerian national, was protesting the opening of a road on his property before driving over the official. Rabat – The Judicial Center of the Royal Gendarmerie has issued a national search warrant for a man who drove over an official from the Ministry of Interior in Foum Jemaa town in the province of Azilal in central Morocco.

The official, a “caid” or interior ministry agent who holds a rank just below governor, was run over on Friday, December 6.

According to the initial investigation, the Royal Gendarmerie identified the suspect as an Algerian national. After searching the suspect’s home, authorities seized his passport.

The entire incident was documented in a video and is circulating on social media.

The Algerian national was protesting against the opening of a road on his land; the caid then followed him to his car and asked him to wait for the gendarmes to arrive.

The driver did not comply with the caid’s request and drove over him. The driver proceeded to drag the caid for several meters as witnesses, including auxiliary forces, looked on. The Algerian national then fled the scene.

The caid suffered a fracture to the hip and was rushed to the hospital center in Beni Mellal before being transferred to a private clinic at the request of the head of the internal affairs department in the region of Beni Mellal-Khenifra. 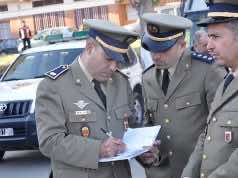 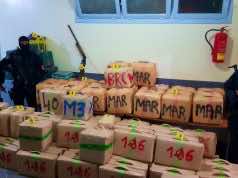 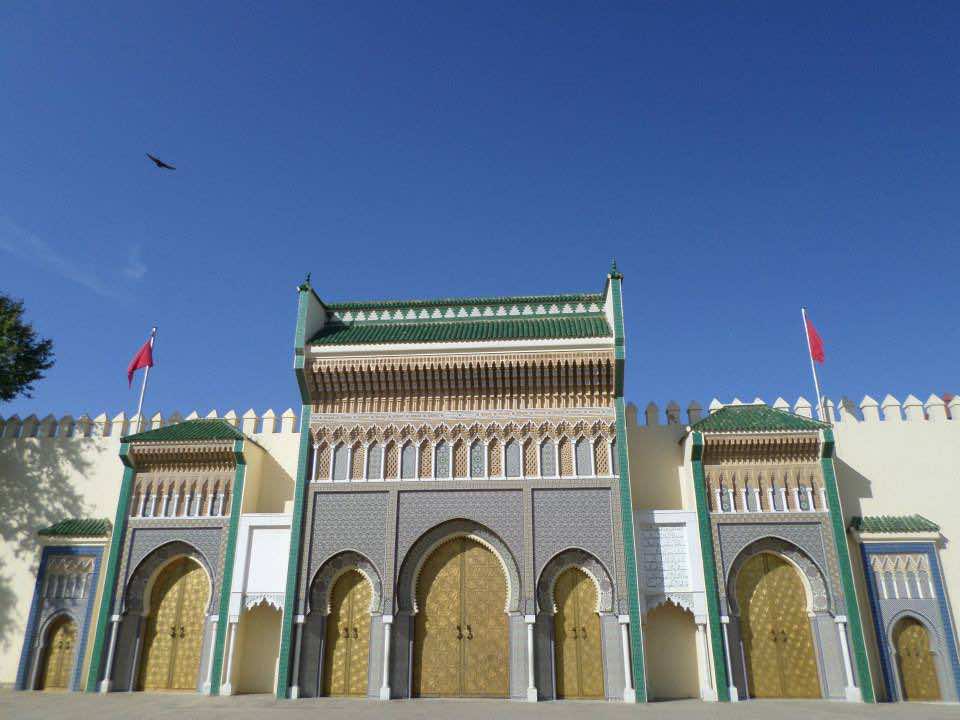