An estimated 150 million men and boys around the world share the name Muhammad and its variations, making it the world's most common name.

Rabat – Muhammad and Aaliyah are the tenth most popular names for boys and girls in the US, according to new data from the baby name database “BabyCenter.”

Muhammad entered the top ten rankings for boy’s names the first time. Its rank on the BabyCenter list includes the various spellings of Muhammad such as Mohamed and Mohammad.

The data comes from nearly 600,000 parents who shared their baby’s name with the organization in 2019.

Aaliyah is the feminine form of the name Ali, which means “high” and “exalted.”

Ali is an important name in Islam. Ali ibn Abi Talib was the cousin and son-in-law of the Prophet Muhammad.

Muhammad: The world’s most common name

In the UK, Muhammad is the most popular name for boys for the third year in a row.

Mohamed is a popular name in Spain, in part thanks to the Spanish enclaves of Ceuta and Melilla in Morocco. It’s also a particularly common name in France, where immigrants from Muslim nations throughout the Middle East and Africa make up a large portion of the country’s immigrant community.

BabyCenter reports that names of Arabic origin are on the rise outside of the Arabic-speaking and Muslim world as ethnic and religious demographics continue to shift throughout the West.

“Muslim families often choose Muhammad for firstborn sons to honor the prophet and bring blessings to the child,” said Linda Murray, BabyCenter’s global editor in chief. “The name also has multiple spellings, and that helps a name get into the top 10.”

In addition to religious reasons, families draw inspiration from professional athletes in choosing the name Muhammad for their baby boy.

The US Social Security Administration compiles the same list using records of all babies born in the US. However, this popularity list treats each unique spelling as a separate name.

The administration has not yet released its own list, but Muhammad ranked at 345 in 2018, jumping 275 places from its rank at 620 in 2000. Alternate spellings receive separate rankings.

Muhammad and its variations are likely the most popular given names in the world, according to the Columbia Encyclopedia. An estimated 150 million men and boys share this name. It is among the most common given names in every country throughout the Middle East and North Africa, including Israel. 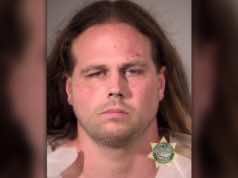 U.S. President Highlights Commitment of Majority of Muslims to Peace 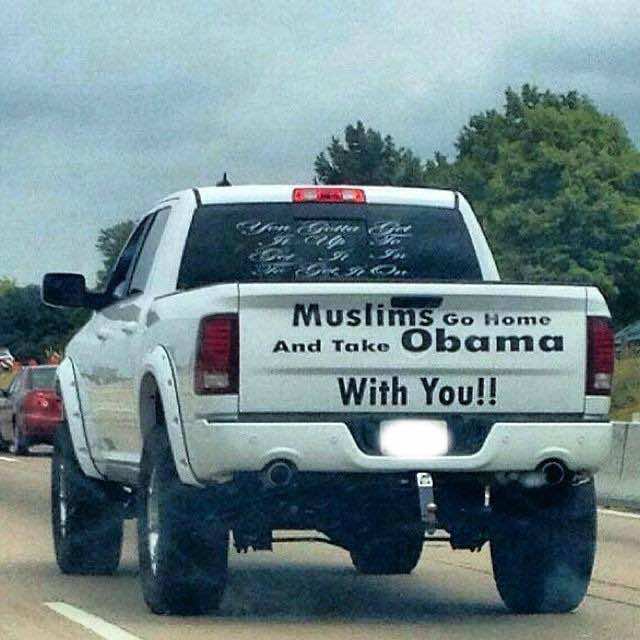 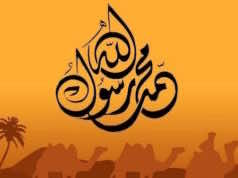 30 Facts About Prophet Muhammad, Peace Be Upon Him