The company, one of the biggest retailers in Europe hopes to open shops in Casablanca, Fez, Marrakech, and Tangier.

The fashion journal  quoted sources from the company confirming that the Spaniard firm is negotiating the building of a store network in Morocco with the Maltese group Hudson as a partner.

Mango, who previously operated in Morocco, seeks to open stories in Marrakech, Casablanca, Fez, and Tangier.

The company,  that owns store networks in 100 countries, is seeking expansion in Africa. MDS reported that Mango already has stores in 51 countries on the continent, including in Egypt, Cameroon, South Africa, and Kenya.

The Spanish firm also plans to open stores Angola, and a new store is set to open in South Africa in 2020.

The company ended operations in Morocco last year. It seeks a comeback with Hudson, a company specializing in the distribution of clothing and sports brands.

Hudson already has an office in Morocco,the company dispatches renowned brands including Nike, Kiabe, and Timberland. 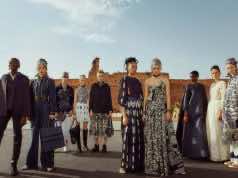 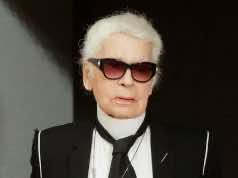 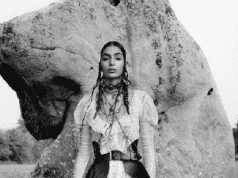 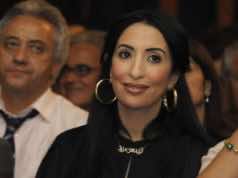