Coldplay has not only featured Morocco in their new music video, but also South Africa and the Ukraine.

Directed by Karena Evans, “Everyday Life,” celebrates Moroccan heritage in scenes that feature Ahidous dancing in a riad, a man praying on the rooftop of a house, a man selling Moroccan pastries, and children walking in the old medina of Marrakech.

The young Canadian director also directed Drake’s, “God’s Plan,” and “In My Feelings.” 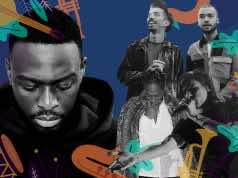 Hip-Hop Music at the Heart of Mawazine 2019 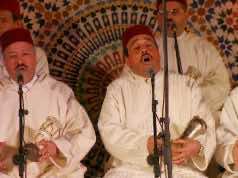 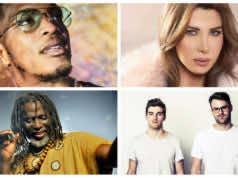 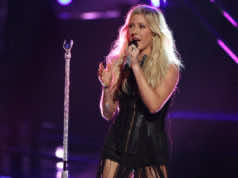