The photo shows the combination of different rock types.

According to NASA, the Anti-Atlas Mountains in Morocco formed due to the collision of the African and Eurasian “tectonic plates about 80 million years ago.”

The collision resulted in the destruction of the Tethys Ocean, a former ”tropical body of salt water.”

The sea used to separate the supercontinent of Laurasia in the north from Gondwana in the south during the Mesozoic Era, 251 to 65.5 million years ago.

Several types of stone that formed the ocean bed doubled over to create the Anti-Atlas, including limestone, sandstone, claystone and gypsum layers.

“In this image of southwest Morocco, visible, near infrared and short wavelength infrared bands are combined to dramatically highlight the different rock types, and illustrate the complex folding,” NASA wrote.

The ASTER instrument on the Terra satellite acquired the image on November 5, 2007.

The satellite was launched in December 1999 and has been orbiting the earth for 20 years.

“Terra, flagship of the agency’s Earth Observing System, was built to last for six years and 30,000 orbits.​ But, 20 years later Terra and its five onboard instruments continue on a mission of discovery, providing data about the planet we call home,” added NASA. 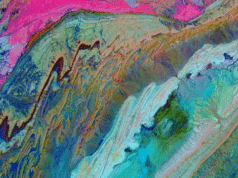 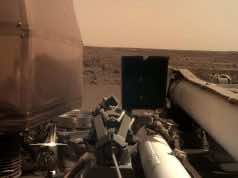 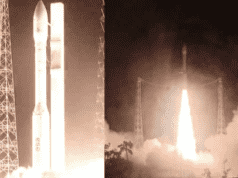 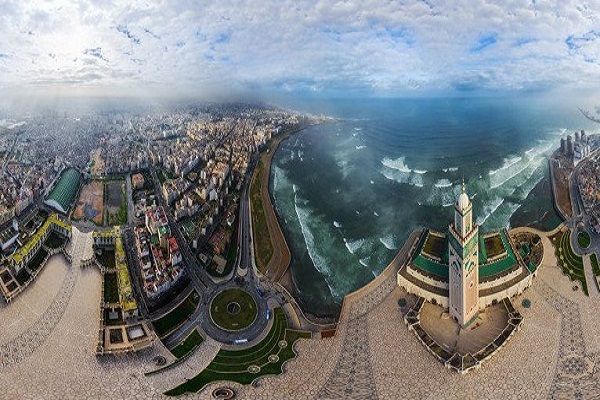 Morocco From the Sky: Photos Taken by NASA Satellite 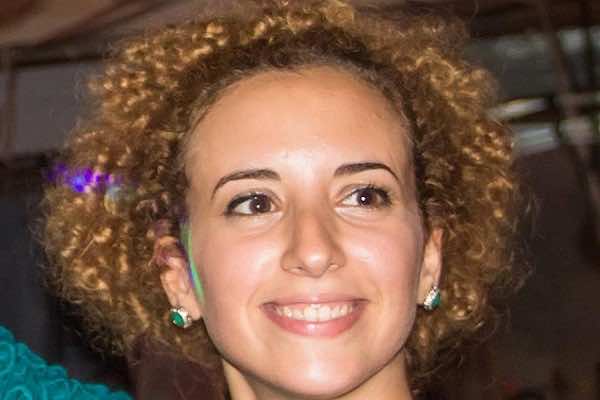