The current laws fixes the duration of maternity leave at 14 weeks. The new proposal suggests an extension to 16 weeks.

The socialist party submitted its proposal to the Parliament’s social affairs committee. The project aims to amend article 46 of law 55-05 fixing the duration of maternity leave.

The proposal recommends the extension of maternity leave from 14 weeks to 16 weeks, during the allocated time the new mother continues to receive the entirety of her remuneration.

“We have noticed that the current duration of maternity leave is not sufficient for the mother to recover her physical and psychological strength and to actively re-engage in her job. Additionally, the infant needs the presence of his mother more than ever in his first two years,” explains Chokrane Amam, the president of USFP’s parliamentary group.

USFP’s proposal also aims to provide mothers with an additional optional leave, of up to three months, where they would receive 50% of their monthly salaries.

“Mothers will [have the right] to take this exceptional leave on demand. It will allow preserving the health of the mother and the infant,” explains USFP’s president in the House of Representative.

The legislative process for the draft law has already started. USFP submitted the project on December 13. The social affairs committee is set to discuss the proposal soon, however, it will need the approval of different parliamentary groups before it can be implemented.

“We have not yet started the discussions about this draft law with other parliamentary groups, but I think that the text will have the consent of the different political parties because it defends the interest of mothers,” concludes Amam. 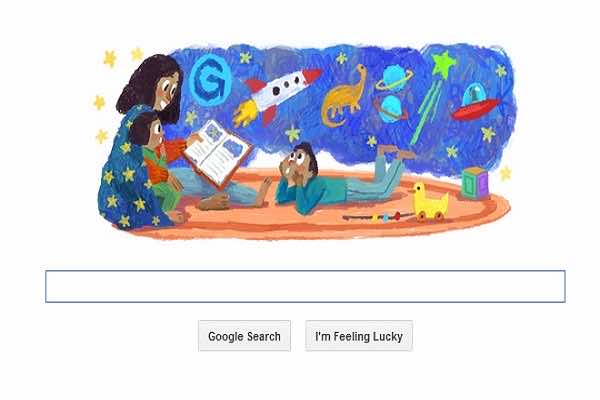 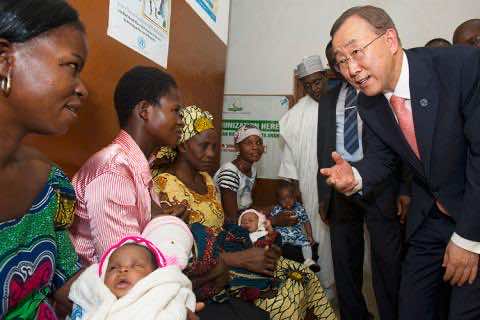 Mothers’ health is improving across Africa

Mothers’ Day: Do We Still Kiss Our Moms Before We Sleep?