The police arrested the sub-Saharan national at the crime scene.

Rabat – Moroccan police in Casablanca have arrested a sub-Saharan national for his involvement in a fatal assault.

Security services arrested the suspect at the crime scene, a statement from the General Directorate of National Security (DGSN) said on January 20.

A preliminary investigation found that the suspect had been arguing with the victim, who was a Moroccan national.

The victim was the owner of a house where the suspect rented a room, the DGSN statement added.

The suspect hit the victim in the head with a vase during the violent argument. The blow killed the victim immediately.

Police put the 28-year old suspect in custody for further investigation to determine the circumstances of the incident, the statement concluded. 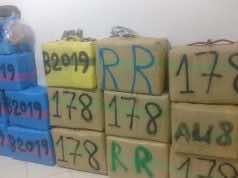 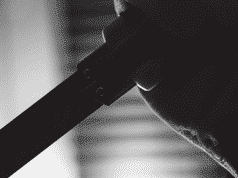