The project will generate 400 megawatts after its completion, boosting Morocco’s capacity to generate renewable energy. 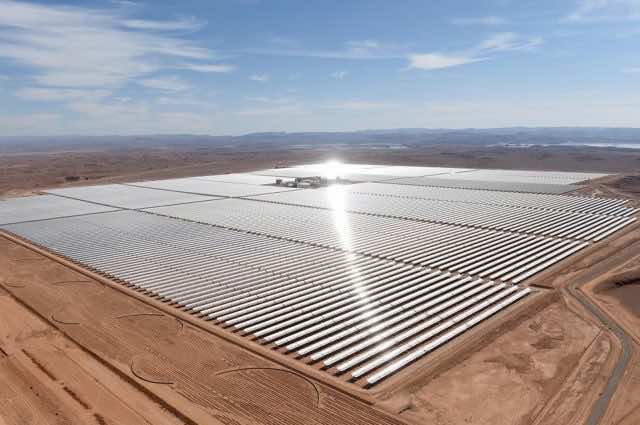 Rabat – The Moroccan Agency for Sustainable Energy (MASEN) has issued a call for “expressions of interest” to pre-qualify private developers for the construction of a new 400 megawatt (MW) solar power plant.

Companies have until February 28 at 10 a.m., Moroccan time, to submit their bids, says a joint press release from MASEN and the Ministry of Energy, Mines, and the Environment, issued on Thursday, January 30.

“In order to encourage the implementation of solar projects by private operators … the ministry and the agency announce the launch of a Capacity Allocation Program in qualified sites that are pre-equipped by MASEN for the development of photovoltaic (PV) projects, with a total power of around 400 MW,” reads the document.

MASEN equipped the sites for the solar power project with connection to infrastructure; access to the national electricity network; and topographic, geotechnical, seismic, and hydraulic studies.

MASEN has also measured solar data in each of the sites.

The plant is part of the first phase of the Noor PV II project. The project will include photovoltaic systems at nine different locations in Morocco, according to economic news outlet Econostrum.

The project is part of Morocco’s “Noor” solar plan that intends to increase the national solar energy power generation capacity to two gigawatts.

In July 2019, MASEN launched a tender for the second phase of its Noor Midelt project.

To date, the largest concentrated solar power complex in the world is Morocco’s Noor Ouarzazate solar complex. The complex’s Noor I, II, and III power plants produce 580 megawatts of electricity. 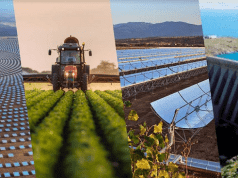 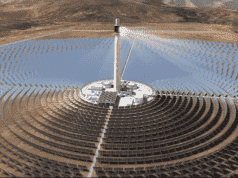 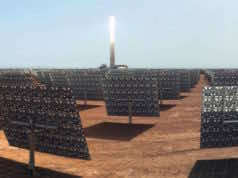