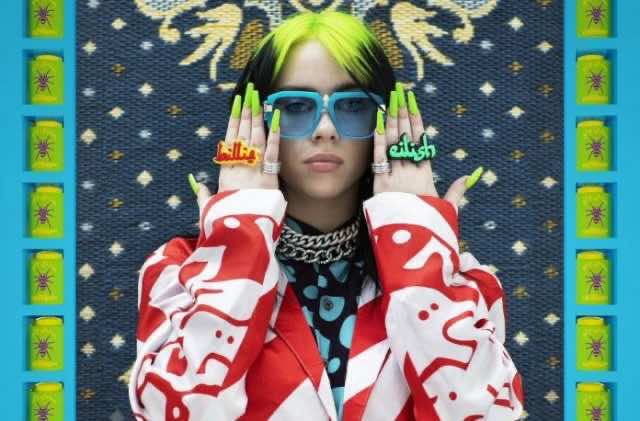 Rabat – American pop superstar Billie Eilish delighted her Moroccan and Arab fans when she posed for Vogue in a Wydad Athletic Club jacket and rings decorated with her name in an Arabic script inspired font.

The photographer wrote in an Instagram post that he was “shocked” when Vogue contacted him to shoot with the rising pop star, who took home five Grammy Awards last week.

“It has been like a dream so far,” he continued. Hajjaj expressed his hope that his success will open “more doors for artists around the world.”

I was shocked to get a call last year from @voguemagazine to shoot a @billieeilish cover…. felt like a dream till today. I am honoured and humbled. Choukran. Thanks to Vogue and Billie for the love and support. BIG THANKS to my dream team @ebonheath and @marteikorley1 for sharing the journey. I HOPE THIS OPENS MORE DOORS FOR ARTISTS AROUND THE WORLD!

Although Eilish has never visited or performed in Morocco, she has a massive fan base in the North African country and her tracks are frequently played by Moroccan radio stations.

The star’s nod to the popular Moroccan football team is perhaps a hint that Eilish may make an appearance in the country sometime soon.