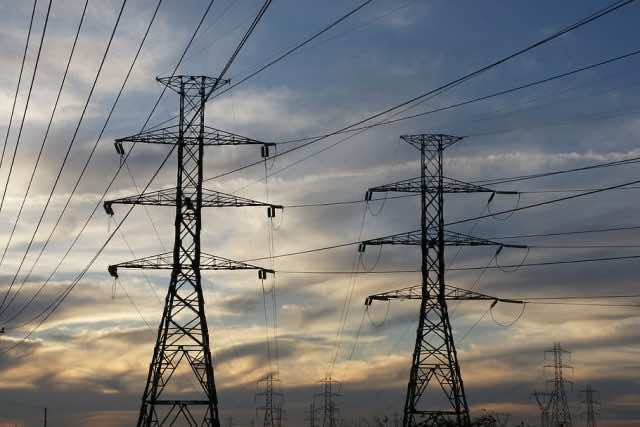 Rabat – In 2019, Morocco’s electricity imports decreased by 93.5%, from 2018, reaching an all-time low, according to recent statistics from Morocco’s Exchange Office.

The decrease in electricity imports, complemented by the increase in exports, allowed Morocco to remain a net exporter of electricity.

The number represents an increase of more than 670% between 2018 and 2019. Morocco’s electricity exports to Spain in 2018 reached only 180 GWh, according to the Spanish organization.

The significant reduction in Moroccan electricity imports, and increase in exports, reveal that Morocco’s electricity production can finally cover the national demand.

In 2018, Morocco missed its objective of being self-sufficient in terms of electricity production, with the national demand reaching 37,446 GWh and the production only covering 34,519 GWh.

The Safi thermal power plant, opened in December 2018, has a production capacity of 1,386 megawatts (MW) and is able to cover 25% of the national electricity demand.

The second factor is the reduction of Morocco’s electricity consumption, thanks to the daylight saving time change. In October 2018, the Moroccan government decided to adopt the summer time permanently and move to the GMT+1 time zone.

A study between October 2018 and March 2019 revealed that the change reduced the national electricity consumption by 0.3%, saving around 37.6 GWh.

The two factors allowed Morocco to have a surplus in its electricity production and increase its exports. Morocco and Spain have an interconnection for this purpose, with a capacity of 1,400 MW. The two countries are planning to open a new 700 MW connection by 2026.

Today, Morocco has an electricity production capacity of nearly 3,700 MW and aims to not only increase it but also make it more sustainable.

By the end of 2020, Morocco aims to have renewable energy constitute 42% of its energy production. The share is expected to increase to 52% in 2030.