Some people linked the ambassador’s Moroccan traditional clothing with the medical hazmat suit people use to protect themselves from the novel coronavirus.

The diplomat wore the traditional outfit during his meeting with Russian President Vladimir Putin on Wednesday, when he presented his credentials to the Russian leader.

The ambassador’s look did not satisfy many Russian internet users, who used Twitter to share photos and videos of the ambassador.

Some of the Twitter users even went so far as to link the Moroccan Djellaba with a medical hazmat suit.

A Russian Twitter user said, “Do not worry, this is only the ambassador of Morocco. It was as if he had just come out of the news about the coronavirus.”

The Djellaba, a Moroccan traditional outfit, is one of Morocco’s cultural customs.

Officials in Morocco wear the outfit at formal traditional events, such as religious ceremonies, in Morocco.

MPs and officials also wear Djellabas at the opening of the legislative year of the Moroccan parliament every October.

Some Moroccan ambassadors also wear the traditional during meetings with head of states to present their credentials. 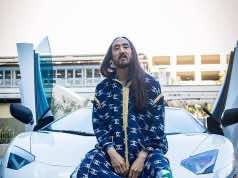 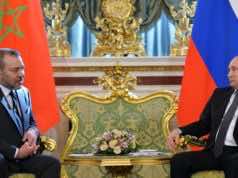 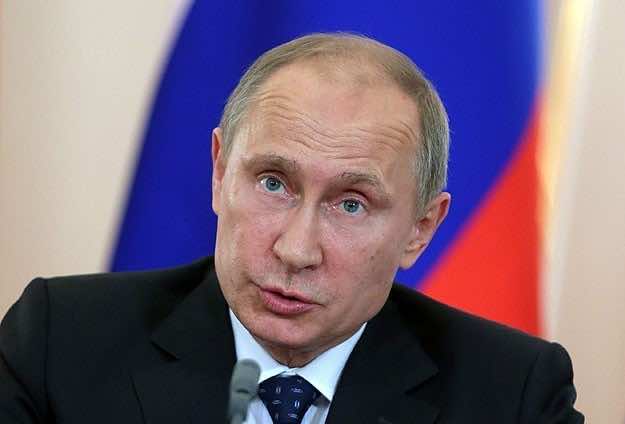 Vladimir Putin to Lead Russia for Another 6 Years