Apple will display a message on its French-language website saying that it "committed the crime of deceptive commercial practice by omission." 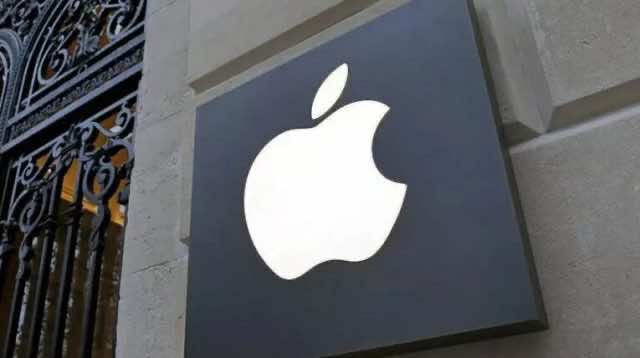 Rabat – France’s competition watchdog, the Directorate-General for Competition, Consumption and the Suppression of Fraud (DGCCRF), has fined Apple $27.4 million for intentionally slowing down older iPhones with an IOS update without notifying users.

Launched in 2017, iOS updates (10.2.1 and 11.2) impacted iPhone SE, iPhone 6, and iPhone 7. The updates limited the iPhones’ maximum performance to prevent them from drawing too much power from aging batteries.

The DGCCRF said that Apple failed to inform users about the issues they would experience after upgrading their iPhones’ versions and also preventing them from downgrading to previous versions. Apple did not inform customers that replacing the battery is the solution to this problem.

The message says that Apple “committed the crime of deceptive commercial practice by omission.”.

Many saw themselves stuck with deteriorating iPhones and were forced to buy new ones. 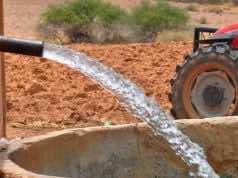 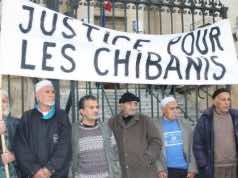