Moroccan athletes have once again proven their continental dominance in Karate competitions.

Rabat – Morocco has won the 2020 title of African champion in Karate, repeating its 2019 achievement.

The Moroccan Karate team dominated in all categories, winning a total of 37 medals, including 15 gold, 13 silver, and 9 bronze.

The 2020 Karate African Championship took place over the weekend of February 7-9, in the Ziaten sports complex in Tangier.

Egypt was the competition’s runner-up. Despite exceeding Morocco in the total number of medals, winning 39 medals, the Egyptian Karate squad won only 11 gold medals.

The Moroccan squad’s achievement brings to mind their victory in the 2019 Africa Championship, in Botswana’s capital, Gaborone, between July 12-14.

The Moroccan Karate team earned a total of 15 medals, including 11 gold, one silver, and three bronze. Again, Morocco beat Egypt despite the Egyptian squad scoring more medals in total. Egypt won a total of 22 medals, but only 10 gold.

Other than their last two African Championship titles, Moroccan karateka proved their African dominance in the 2019 African Games, held in Morocco.

With only a few months left before the start of the 2020 Summer Olympics in Tokyo, Morocco is looking like a strong contender in Karate competitions. However, it remains to be seen if the Moroccan squad will be able to translate its continental dominance into the global scene. 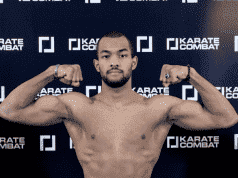 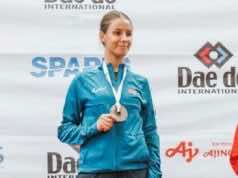 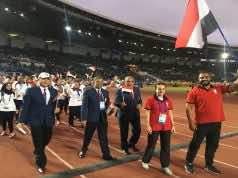 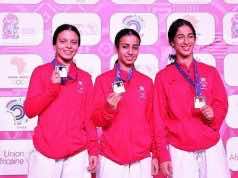