Around 53 countries will vote for or against the WHO recommendations resulting from an “unprecedented scientific assessment” of the therapeutic use of cannabis.

Rabat – Morocco will be among the countries set to convene at the 63rd session of the Commission on Narcotic Drugs (CND) on March 2 to vote on the recommendations of the World Health Organization (WHO) on cannabis and related substances.

WHO carried out a scientific assessment to determine the positive outcomes of cannabis and its derivatives in medical use. The study had “groundbreaking”  results, opposing the “exaggerated danger” linked to cannabis use, the European Institute for Multidisciplinary Studies on Human Rights and Science known as Knowmad Institute announced.

Morocco currently criminalizes the use of cannabis.

WHO’s move is the first step to changing its official position on cannabis and related substances since the adoption of the 1961 Single Convention on Narcotic Drugs.

WHO, according to the Moroccan Minister of Health, called on an expert committee on Drug Dependence to conduct a critical review of the current classification of cannabis and related substances.

The Minister emphasized that the meeting of CNS aims to exchange and coordinate ideas, “consult each other, discuss these recommendations and assess their impact, if adopted, on the anti-drug policy by our country.”

Morocco is among the  31 countries that the United Nations Economic and Social Council (ECOSOC) chose to join the CND.

The other member states include Angola, Ecuador, El Salvador, Italy, Mexico, and the Netherlands.

“It is interesting to note the increased presence of countries with longstanding (and well known) traditions relating to Cannabis: Jamaica, Morocco, Nepal enter the CND. Angola, Ukraine and Kazakhstan are also important areas of rich endemic genetic diversity of Cannabis plants, although less publicized,” the Knowmad Institut said. 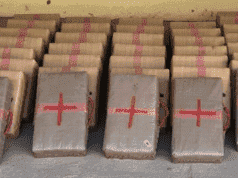 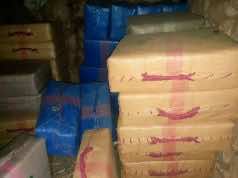 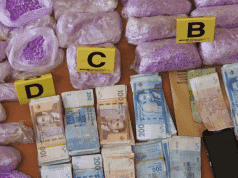 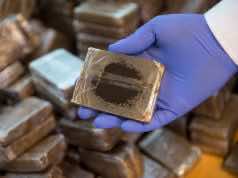