Morocco is one of the founding members of the 39-year-old Islamic world organization. 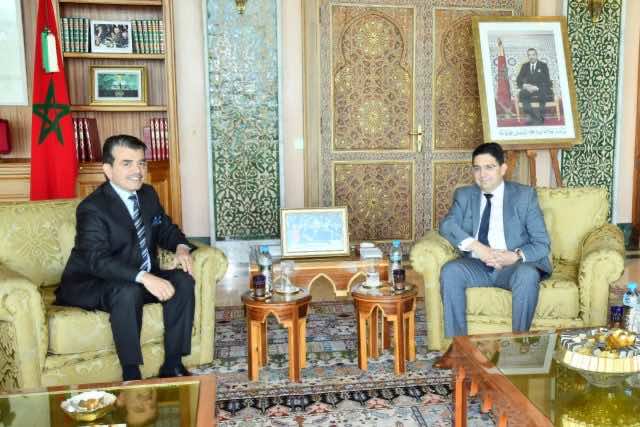 Rabat – The General Director of the Islamic World Organization for Education, Culture, and Sciences (ISWESCO), Salem bin Muhammad Al-Malik, visited Morocco to research means to strengthen cooperation between Morocco and the international organization.

Morocco’s Minister of Foreign Affairs Nasser Bourita received the head of ISWESCO at his ministry’s headquarters in Rabat on Thursday, February 13.

During the meeting, Al-Malik presented an overview of the reforms recently adopted by his organization, aiming to develop its legal frameworks and mechanisms.

ISWESCO hopes to launch programs and organize cultural, educational, and scientific activities, both in Morocco and other Islamic countries.

Meanwhile, the Moroccan FM expressed his appreciation for the role ISWESCO plays in promoting cooperation between member states of the Organization of Islamic Cooperation (OIC) at the cultural, educational, and scientific levels.

Morocco fully supports the organization and its programs and activities, stressed Bourita.

The meeting comes in preparation for the organization’s upcoming executive council. The Moroccan capital is set to host the 2021 ISWESCO’s executive council, ahead of the 14th ISWESCO conference set to take place in Malaysia.

The organization made the announcement on January 30, during this year’s executive council, held in Abu Dhabi, UAE.

ISWESCO, previously labeled as ISESCO, was founded in 1979 in Fez, the spiritual capital of Morocco. The organization currently counts 54 member states.

The Islamic organization aims to promote research, innovation, and entrepreneurship. It also seeks to promote universal human principles and fundamental rights, along with the cultural heritage of the Islamic world. 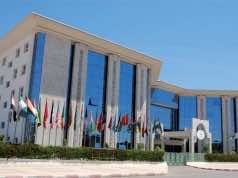 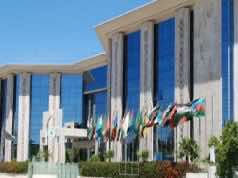