The cause of the fire remains unclear.

Rabat – A fire broke out today at an apartment in the Tabrikt district of Sale, Rabat’s twin city, according to reports.

Videos showing fire and smoke outside the windows of the apartment have been circulating on social media for the last couple of hours.

Moroccan television channel 2M reported that a five-year-old boy died in the fire after the metal railings on the windows stopped him from escaping the burning building.

The cause of the fire is still unknown, but media outlets have reported that the child was alone at the apartment.

Local media blamed the alleged delayed intervention of civil protection for the death of the child, citing a lack of appropriate equipment to shut down the ravaging fire.

Other outlets, however, reported that security services mobilized as soon as they were informed of the incident.

Read Also: “My Name is Hiba and I am No More”

Security services have opened an investigation to determine the cause of the fire and the death of the child.

The devastating incident comes less than six months after a young girl named Hiba died inside an apartment in Sidi Alal Bahraoui, near Rabat, in August 2019.

The fire was due to the explosion of a telephone charger inside a room.

Shocking videos and photos of the fire showing the girl trying to escape the fire went viral.

Hiba was trapped in the apartment by iron railings on the windows.

In the aftermath of the August incident, some commentators blamed delayed intervention, which the Ministry of Interior firmly denied.

“Once there, the members of the civil protection worked hard to reach the girl, but they did not succeed despite the efforts made,” the ministry said. 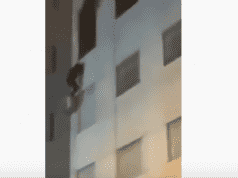 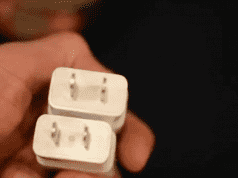 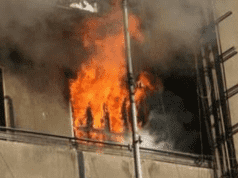