The Ivorian consulate is the seventh diplomatic mission to open in Morocco’s southern cities of Dakhla and Laayoune.

The inauguration comes after the Ivorian government adopted a decree for the creation of the consulate in Laayoune.

The aim of the consulate is to boost bonds of friendship and cooperation between Morocco and Cote d’Ivoire.

Cote d’Ivoire opened an honorary consulate in the region in June 2019.

The move is yet another achievement, reflecting the growing support for Morocco’s territorial integrity on the African continent.

Morocco’s government has expressed satisfaction with the decision of African countries to inaugurate diplomatic missions in the region.

Bourita said in a previous statement that the consulates reinforce the “reality that the Sahara is Moroccan by law, by history, by the will of its population, and the support of the international community and friends of Morocco.”

Today’s opening brings the number of African consulates in the region to seven. 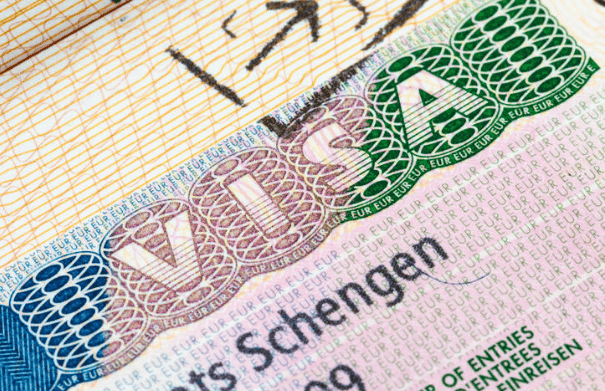 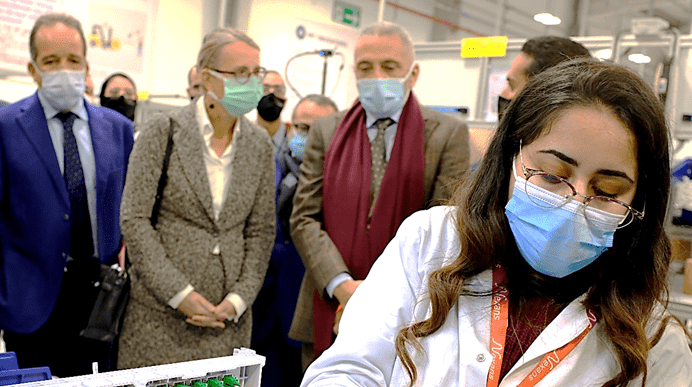 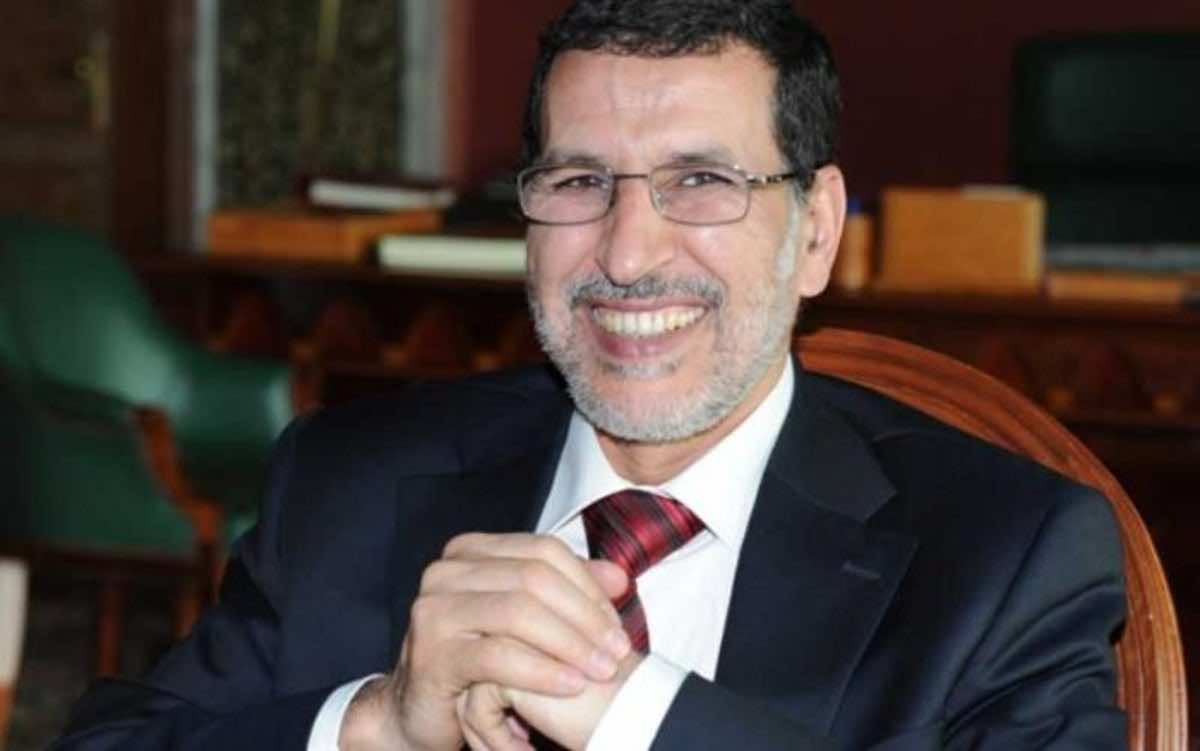 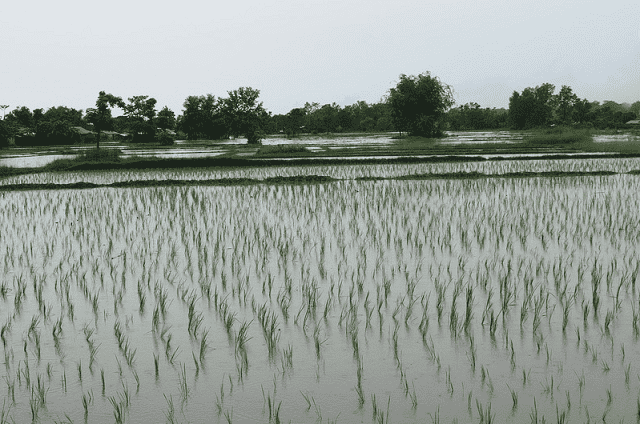