Morocco’s navy is one of the Moroccansecurity servicesthat continue to support the country’s approach to clamping down on irregular migration and human trafficking networks.

Rabat – The Royal Moroccan Navy rescued 111 would-be irregular migrants in the Mediterranean over the weekend.

A military source told Maghreb Arab Press (MAP) that the migrants are mostly from sub-Saharan nations. There were 22 women and two minors among the migrants who were on board inflatable boats.

Morocco’s navy transferred the migrants to the ports of Tangier, Nador, and Al Hoceima, the military source.

Spanish Ministry of Interior Fernando Grande Marlaska said that Morocco’s cooperation helped reduce the arrivals of irregular migrants in Spain by 50% in 2019.

“A real partnership with the countries of origin and transit is necessary,” Marlaska said, suggesting that the cooperation with Morocco is exemplary. 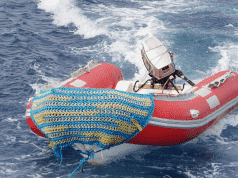 EU: We Must Recognize Morocco’s Efforts to Control Irregular Migration 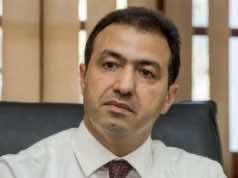 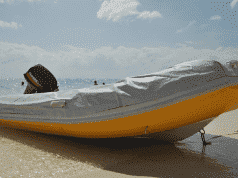