Benchamach believes that a strong middle class represents an important element in a balanced society based on stability and social justice.

Rabat – Moroccan politician and speaker of the House of Advisors, Hakim Benchamach, underscored the importance of a strong middle class for Morocco’s development on February 19 in Rabat.

The Authenticity and Modernity Party (PAM) member said that the middle class should be at the center of Morocco’s development model due to its important role in society.

The politician noted that Morocco cannot achieve its economic take-off and achieve social cohesion without the maintenance and expansion of its middle class.

A strong middle class is an important part of a balanced society based on stability and social justice, he continued.

He emphasized the various shortcomings in public policies that result in significant additional costs and burdens for families, adding that only 15% of Moroccan families are part of the middle or upper classes.

Shortcomings include the high costs of real estate and private education, poor public transport, and the poor quality of the public health system.

Benchamach made his statements at the opening of the fifth parliamentary forum on social justice in the House of Advisors under the theme “The enlargement of the middle class: locomotive of sustainable development and social stability.”

In October 2017, King Mohammed VI called for a new development model, “balanced and equitable, guaranteeing the dignity of all, generator of income and employment,” during his opening speech to the autumn parliamentary session.

The King reiterated Morocco’s development plans in his Throne Day speech on the evening of July 29, 2019.

The King pointed out that infrastructure and institutional reforms, important as they are, are not enough. Therefore, the King attached “particular importance to human development programs, social policies, and the need to respond to Moroccans’ pressing concerns.”

He also called for the re-evaluation and updating of the model. He said that it has been unable to meet the growing needs of citizens, and emphasized the need to reduce social inequalities.

Throughout its mission, the committee will follow a participatory and inclusive approach to promote wide involvement.

Read also: The City of Agadir Ushers in New Era of Development

‘We Are Lagging Behind’: African Experts Envision a New Continental Order 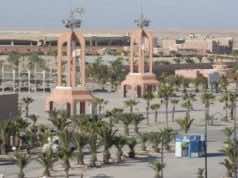 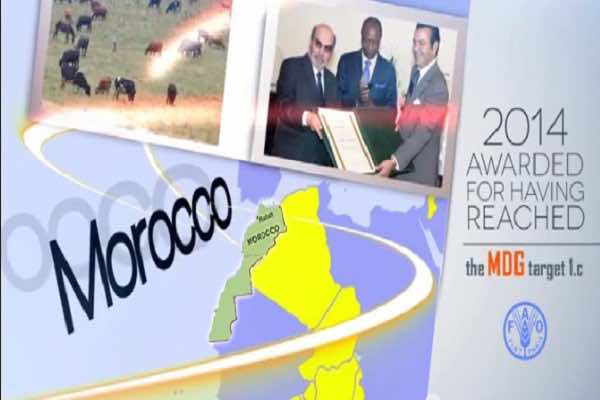