Morocco has seen an increase in gender-based violence in recent months. 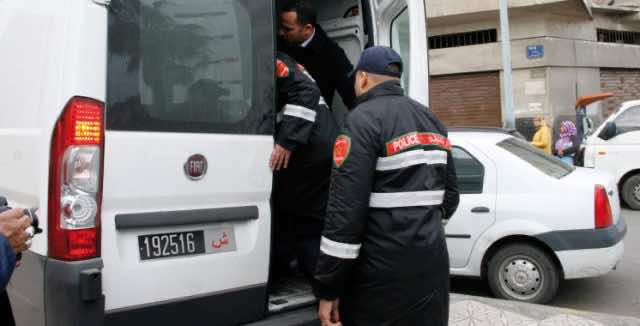 Rabat – The judicial police in Essaouira arrested two minors for their involvement in the sexual assault and rape of an underage girl in Essaouira on Thursday.

The two suspects, aged 16 and 17 who both had criminal records, filmed the rape and posting the footage on social media, a statement from the General Directorate of National Security (DGSN).

A police investigation identified the suspects and arrested them at the entrance of the city in a public transport vehicle.

Police also arrested an adult for not reporting on the incident despite witnessing the crime.

All of the suspects are in custody for further investigation, the DGSN statement said.

The incident is not the first of its kind in Morocco.

Last month, Moroccan police in Casablanca opened an investigation into the kidnap and rape of a 17-year-old named Oumaima.

Another widely publicized case of kidnapping and gang rape in Morocco involved a woman in her 30s. The woman’s ex-boyfriend raped and tortured her with other men.

Hanane died in the hospital due to the serious injuries she sustained during the rape. A court sentenced the main perpetrator to the death penalty, while another defendant received a sentence of 20 years in prison.

In 2018, another rape case involving a 17-year-old named Khadija spread fear and uproar across Morocco. Police arrested 12 men and prosecutors charged them with rape.

Activists recently launched a movement called Masaktach, the Moroccan version of the #MeToo movement to denounce sexual assault and rape.

The initiative also encourages women to testify about their experiences to condemn such crimes and to allow security services to bring the perpetrators to justice.

The Masaktach movement, which is active on social media, helped victims of sexual assault and rape to voice their experience on social media without mentioning their names. The initiative seeks to encourage women to open up about certain crimes. 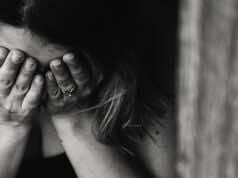